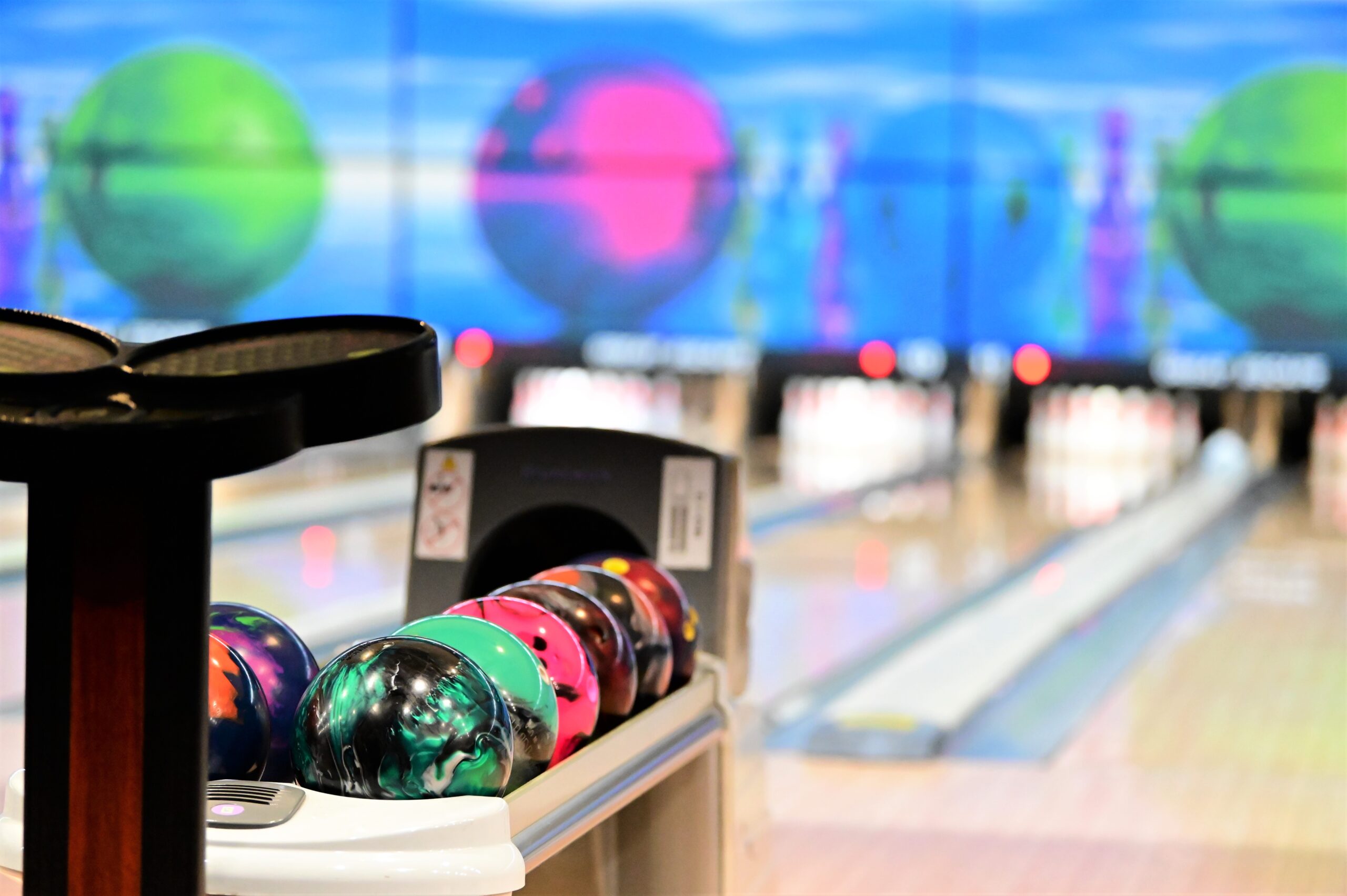 The Ankeny girls’ bowling team suffered its first loss of the season on Thursday at Warrior Lanes.

Kiara Briggs bowled a 408 series to lead Waukee. The Warriors posted their highest score of the season.

The Hawks fell to 2-4 on the season. It was their fourth straight loss.

The Ankeny teams will host a non-conference meet against Ottumwa on Monday at Great Escape before traveling to Marshalltown on Thursday for a CIML Iowa Conference dual against the Bobcats at Wayward Social.