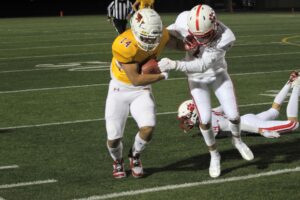 A trip to the UNI-Dome is now just one win away for the Ankeny football team. The second-ranked Hawks advanced to the Class 4A quarterfinals for the second straight year with a 37-16 victory over visiting Cedar Falls on Friday. They scored the final 29 points of the game to erase a 16-8 deficit. "We've been anxious these last couple of weeks," … END_OF_DOCUMENT_TOKEN_TO_BE_REPLACED 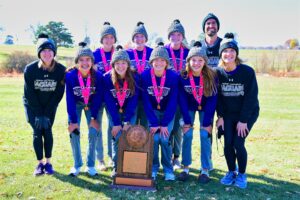 As she crossed the finish line at the girls' Class 4A state cross country meet on Friday, Ankeny Centennial sophomore Rondi Quass knew that she had earned a spot on the awards podium. Quass later discovered that she would get to make two appearances on the clubhouse deck at Lakeside Golf Course in Fort Dodge. She not only placed 14th as an individual, … END_OF_DOCUMENT_TOKEN_TO_BE_REPLACED 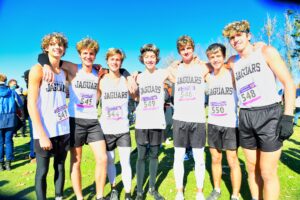 Gabriel Vicker had yet to see the results from the boys' Class 4A state cross country meet. But the Ankeny Centennial senior was pretty confident that his team had reached its goal. "Our team's goal was top 10, and we're really hoping we got that," said Vicker. "I saw the guys finish in a pretty close pack that wasn't too far behind me, so we're hoping … END_OF_DOCUMENT_TOKEN_TO_BE_REPLACED 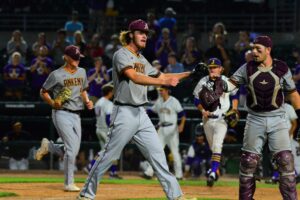 Ankeny pitcher Will Johnson has verbally committed to play baseball at Marshalltown Community College. Johnson said he liked the enthusiasm of the Marshalltown coaching staff. "I looked at a few schools, but I never really had my mind set on any school because I did not know the coaches or the program itself," he said. "One reason I like MCC is because … END_OF_DOCUMENT_TOKEN_TO_BE_REPLACED