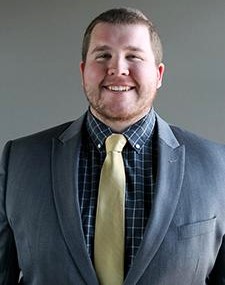 Former Ankeny football standout Quincy Griffith is returning to central Iowa. Griffith has been named the offensive coordinator and offensive line coach at Simpson College. He spent the last three seasons as an assistant coach at Wayne State (Neb.). "The chance to run the offense and call plays was certainly a big (reason for the move)," Griffith said. … END_OF_DOCUMENT_TOKEN_TO_BE_REPLACED 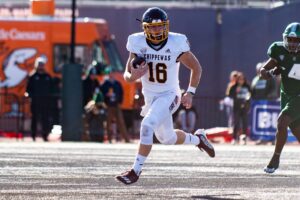 For several months, Ankeny Fanatic has been contacting the members of its all-time Ankeny football team to get a reaction from some of the players, as well as stories and favorite memories from their high school careers. One former Ankeny standout responded with a poem that he wrote. Ross Naylor entitled it, "Pezzetti's Proposal", in honor of his … END_OF_DOCUMENT_TOKEN_TO_BE_REPLACED

Former Iowa wide receiver Arland Bruce IV has landed in Stillwater. Bruce announced via Twitter on Saturday that he will transfer to Oklahoma State. "Mama I'm a Cowboy #gopokes," he tweeted. Bruce, who helped lead Ankeny to the Class 4A state championship in 2020, spent two seasons at Iowa. He caught 19 passes for 187 yards and one touchdown as a … END_OF_DOCUMENT_TOKEN_TO_BE_REPLACED 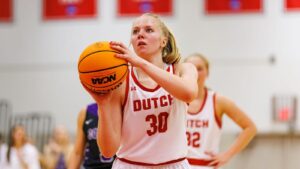 Abby Johnson left the Northern State women's basketball team after her freshman season. The former Ankeny standout appears to be fitting in nicely with her new squad. Johnson, a sophomore guard, made a game-winning layup with 1.4 seconds left to give Central College a 60-58 victory over visiting Buena Vista on Wednesday. The Dutch earned their first … END_OF_DOCUMENT_TOKEN_TO_BE_REPLACED 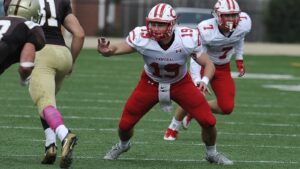 For the last 54 years, a lot of young boys have grown up in Ankeny wanting to play football for coach Jerry Pezzetti. Some of those players wanted to follow in the footsteps of their fathers who played for Pezzetti. That was the case for Drew Carlson, a standout linebacker on Ankeny's 2012 state championship team. His father, Luke, starred for Pezzetti … END_OF_DOCUMENT_TOKEN_TO_BE_REPLACED