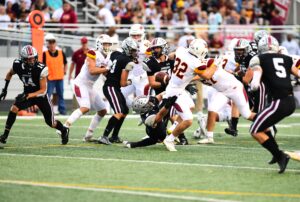 Ankeny Centennial football standout Keegan Andriano spent a lot of time looking at more than a dozen colleges. He eventually committed to Augustana University (S.D.), an NCAA Division II school. Andriano announced his decision via Twitter on Sunday. "I am proud to announce my commitment to the University of Augustana," Andriano tweeted. "Thank you … END_OF_DOCUMENT_TOKEN_TO_BE_REPLACED 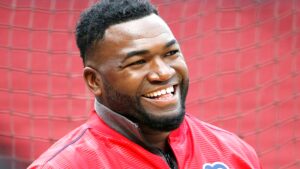 David Ortiz left a big impression on everybody who crossed his path during a 20-year career in the major leagues. Two former Ankeny baseball stars, Benj Sampson and Todd Sears, were among the players who had a chance to play with one of the game's all-time greats. Sampson was elated when Ortiz was elected to the Baseball Hall of Fame last week in his … END_OF_DOCUMENT_TOKEN_TO_BE_REPLACED 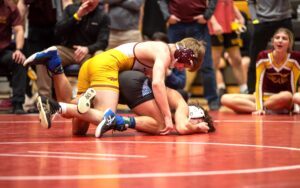 Sophomore Ben Hansen has helped the eighth-ranked Ankeny wrestling team to a 15-2 dual-meet record. He is ranked sixth at 126 pounds in Class 3A with a 25-6 mark. Hansen placed second in the CIML Invitational on Friday at Johnston, where he helped the Hawks to a third-place finish in the 18-team field. He reached the finals before losing by a technical … END_OF_DOCUMENT_TOKEN_TO_BE_REPLACED 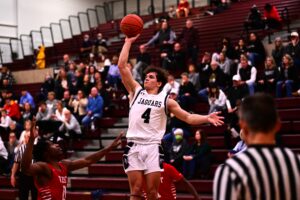 Ankeny Centennial's Jackson Snyder is going to wait until after the basketball season to undergo surgery for a torn labrum. The senior guard hasn't been slowed by the injury. Snyder sat out three games after getting hurt, then returned to the court on Friday and scored 12 points in the Jaguars' 80-75 victory at Marshalltown. On Saturday, he poured … END_OF_DOCUMENT_TOKEN_TO_BE_REPLACED 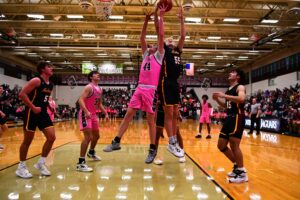 The Ankeny and Ankeny Centennial boys' basketball teams could see some familiar opponents in substate play. The Iowa High School Athletic Association announced its postseason assignments on Friday. The eighth-ranked Hawks (12-2) have been placed in Class 4A Substate 1, while the Jaguars (9-6) have been placed in Substate 2. Ankeny will be joined in … END_OF_DOCUMENT_TOKEN_TO_BE_REPLACED