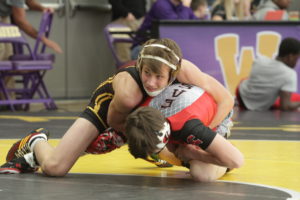 Ankeny wrestling coach Jack Wignall is anxious to get the second half of the season under way. The Hawks, who will host fifth-ranked Valley on Thursday, finished 2017 with a 5-4 dual-meet record. Three of their four losses came to opponents ranked in the top five of the Iowa Wrestling Coaches Association dual team rankings. "We were ready for a break," … END_OF_DOCUMENT_TOKEN_TO_BE_REPLACED 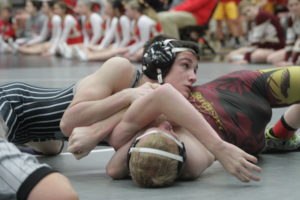 The Ankeny Centennial wrestling team has already captured a pair of titles this season. The Jaguars racked up 214.5 points to win the Dallas Center-Grimes Invitational on Dec. 2, then won their own Centennial Duals one week later by posting a perfect 5-0 record. "We're wrestling pretty well," said Centennial coach Jay Groth. "We won our first two … END_OF_DOCUMENT_TOKEN_TO_BE_REPLACED 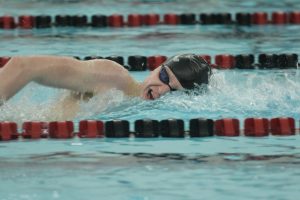 The Ankeny boys' swimming team might be getting healthy at the right time. The second-ranked Hawks posted a 5-1 record in the first month of the season, despite battling some illnesses. Their only loss came to No. 1 Ames, 98-72, on Dec. 7 at Trail Point Aquatics Center. "We had a tough meet with Ames, but it was a close meet considering that we had a … END_OF_DOCUMENT_TOKEN_TO_BE_REPLACED 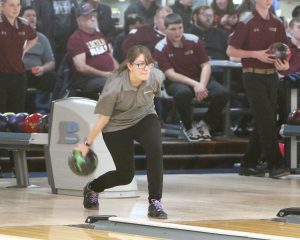 When an overnight fire destroyed Plaza Lanes on Dec. 18, the immediate future of the Ankeny bowling teams was left uncertain. Plaza Lanes was the home venue for Ankeny and four other CIML schools. The facility was also the site of the annual state tournament. "It was a tragedy and I'm heartbroken for the staff at Plaza, but it's amazing how the bowling … END_OF_DOCUMENT_TOKEN_TO_BE_REPLACED 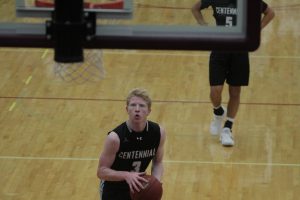 Jackson Brannan is the Ankeny Fanatic prep of the week sponsored by Revive Clinic and Spa. The senior guard has helped the Ankeny Centennial boys' basketball team to a 5-3 record. Brannan is averaging 4.3 points and 2.4 rebounds per game. He ranks second on the team with 10 steals and is tied for third on the squad with 11 assists. Here is some inside … END_OF_DOCUMENT_TOKEN_TO_BE_REPLACED