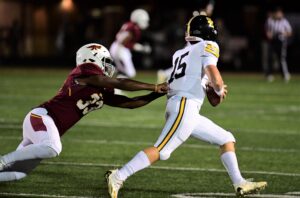 Ankeny defensive end Diego Jackson has verbally committed to play football at Minnesota State-Mankato. Jackson announced his decision via Twitter on Wednesday. "I'm excited to announce my commitment to @MinnStFootball!" Jackson tweeted. The 6-foot-3, 255-pound senior-to-be helped the Hawks to a 10-3 record and a second-place finish in Class 5A last … END_OF_DOCUMENT_TOKEN_TO_BE_REPLACED 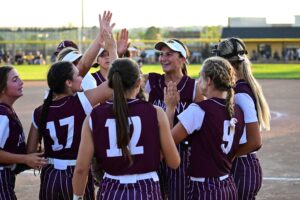 Ankeny graduate Eva Fulk is about to begin her collegiate track career at the University of Northern Iowa. Her high school softball career didn't end, however, without one more postseason honor. The senior outfielder has been named to the Class 5A all-state first team by the Iowa Girls' Coaches Association. Five other players from Ankeny and Ankeny … END_OF_DOCUMENT_TOKEN_TO_BE_REPLACED 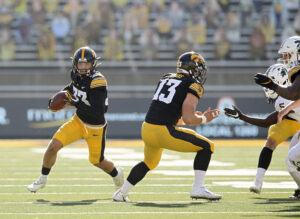 Iowa defensive back Riley Moss has been named to the Paycom Jim Thorpe Award watch list. The Thorpe Award is awarded annually to the best defensive back in college football. Moss, a former Ankeny Centennial star, was a first-team All-America selection by Sporting News a season ago and was voted the Tatum-Woodson Big Ten Defensive Back of the Year. He was … END_OF_DOCUMENT_TOKEN_TO_BE_REPLACED 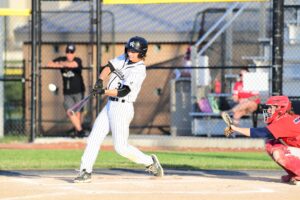 Ankeny Centennial senior Lincoln Lacey has been selected to play in the 2022 Iowa High School Baseball Coaches Association All-Star Series. The games will be played Friday through Sunday at Mason City. Lacey will play for the Large Schools West team coached by Blake Utley of Fort Dodge. Utley will be assisted by Jon Fitzpatrick of Indianola and Trevor … END_OF_DOCUMENT_TOKEN_TO_BE_REPLACED 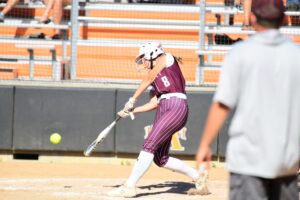 Alysa Lowe's search for a college softball program didn't last long. Ankeny's junior third baseman verbally committed on Monday to play for Northern State, beginning in the fall of 2023. She announced her decision on Twitter. "I had attended a couple softball camps and just started my college search when I came across Northern State," Lowe said later. … END_OF_DOCUMENT_TOKEN_TO_BE_REPLACED