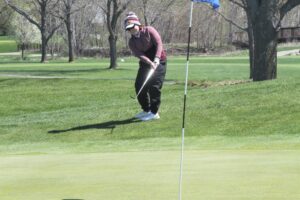 The last time Jaci Webb played in an official high school golf meet was more than 22 months ago, when she placed 12th in the Class 4A state meet. Her game is still in pretty good shape. The senior carded an 83 on Monday to earn medalist honors in the season-opening Ankeny Centennial Invitational at Briarwood Golf Course. The William Jewell recruit led … END_OF_DOCUMENT_TOKEN_TO_BE_REPLACED 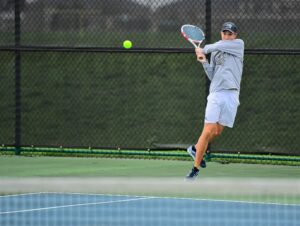 Senior Will Blevins is a two-time state placewinner for the Ankeny Centennial boys' tennis team. He took fifth in the Class 2A singles tournament as a freshman in 2018, then placed fourth as a sophomore. Blevins boasts a career record of 39-10 in singles, including a 3-0 mark this season. He was named the captain of Ankeny Fanatic's all-time Ankeny boys' … END_OF_DOCUMENT_TOKEN_TO_BE_REPLACED 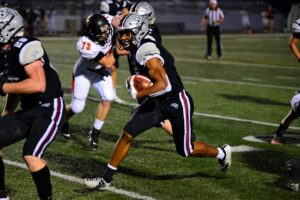 Even though the Ankeny Centennial football team struggled to a 2-6 record last season, junior running back Trey Porter still attracted the attention of Division I coaches. Porter became a prized recruit while rushing for 582 yards and five touchdowns on 92 carries. He also caught seven passes for 93 yards. On Saturday, Porter's dream of playing … END_OF_DOCUMENT_TOKEN_TO_BE_REPLACED 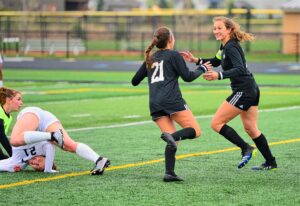 Pleasant Valley proved to be a formidable foe for the Ankeny Centennial girls' soccer team on Saturday. The wind turned out to be an adversary as well. With the wind at their backs, the Spartans scored two goals in the second half to rally for a 3-2 victory over Centennial. The game was part of the inaugural Ankeny and Centennial Crosstown … END_OF_DOCUMENT_TOKEN_TO_BE_REPLACED 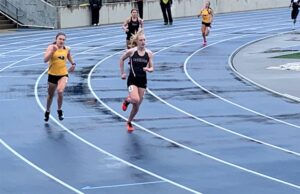