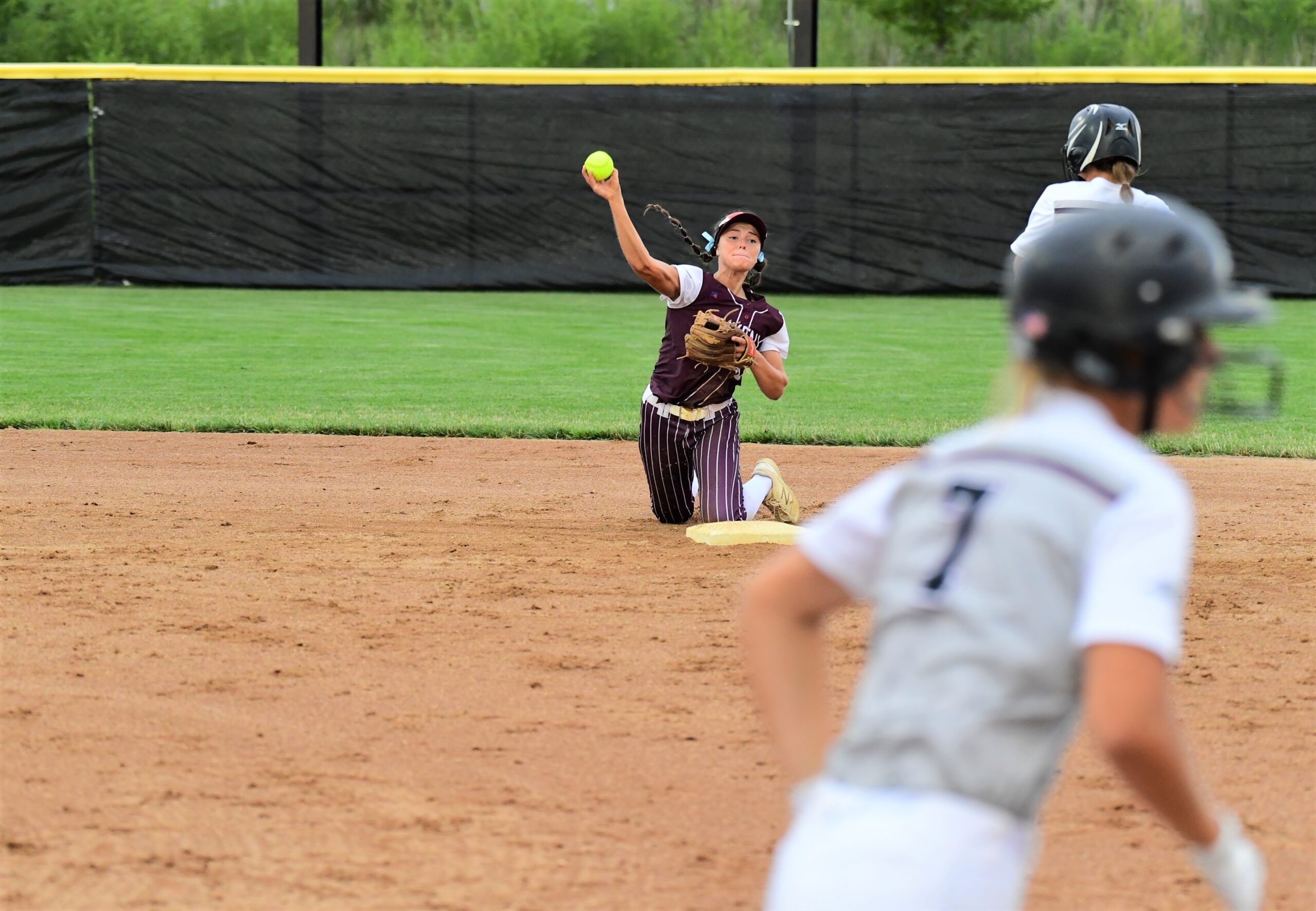 Two Ankeny Centennial softball stars have been named to the all-district team along with a pair of standouts from Ankeny.

Senior pitcher Sam Klug and senior catcher Ella Schulz of Centennial were both selected to the Class 5A West squad by the Iowa Girls’ Coaches Association. They were joined on the all-district team by senior shortstop Marina Carter and senior first baseman Gillian Overturf of Ankeny.

Schulz has helped the Jaguars to a 31-9 record and a second consecutive appearance in the Class 5A state tournament, which begins on Tuesday. The Minnesota State recruit is batting .369 with eight home runs and 37 RBIs.

Carter led the Hawkettes to a 21-17 record this season. The Minnesota State recruit batted .496 with four home runs, five triples, 18 doubles and 54 RBIs.

Overturf batted .427 with five homers and 47 RBIs. The Grand View recruit had 19 doubles among her 50 hits, which currently is tied for eighth in the state.