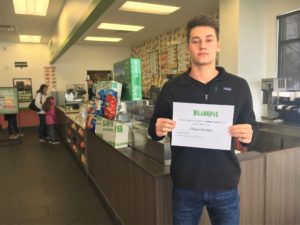 Junior Owen Vernon is a member of the Ankeny Centennial wrestling team. He has helped the sixth-ranked Jaguars to a 13-3 dual record. "Owen has filled in at 182 pounds even though he is a 160-pounder," said Centennial coach Jay Groth. "He has had success on the mat and been valuable in helping us win the Dallas Center-Grimes Invitational and other duals, … END_OF_DOCUMENT_TOKEN_TO_BE_REPLACED