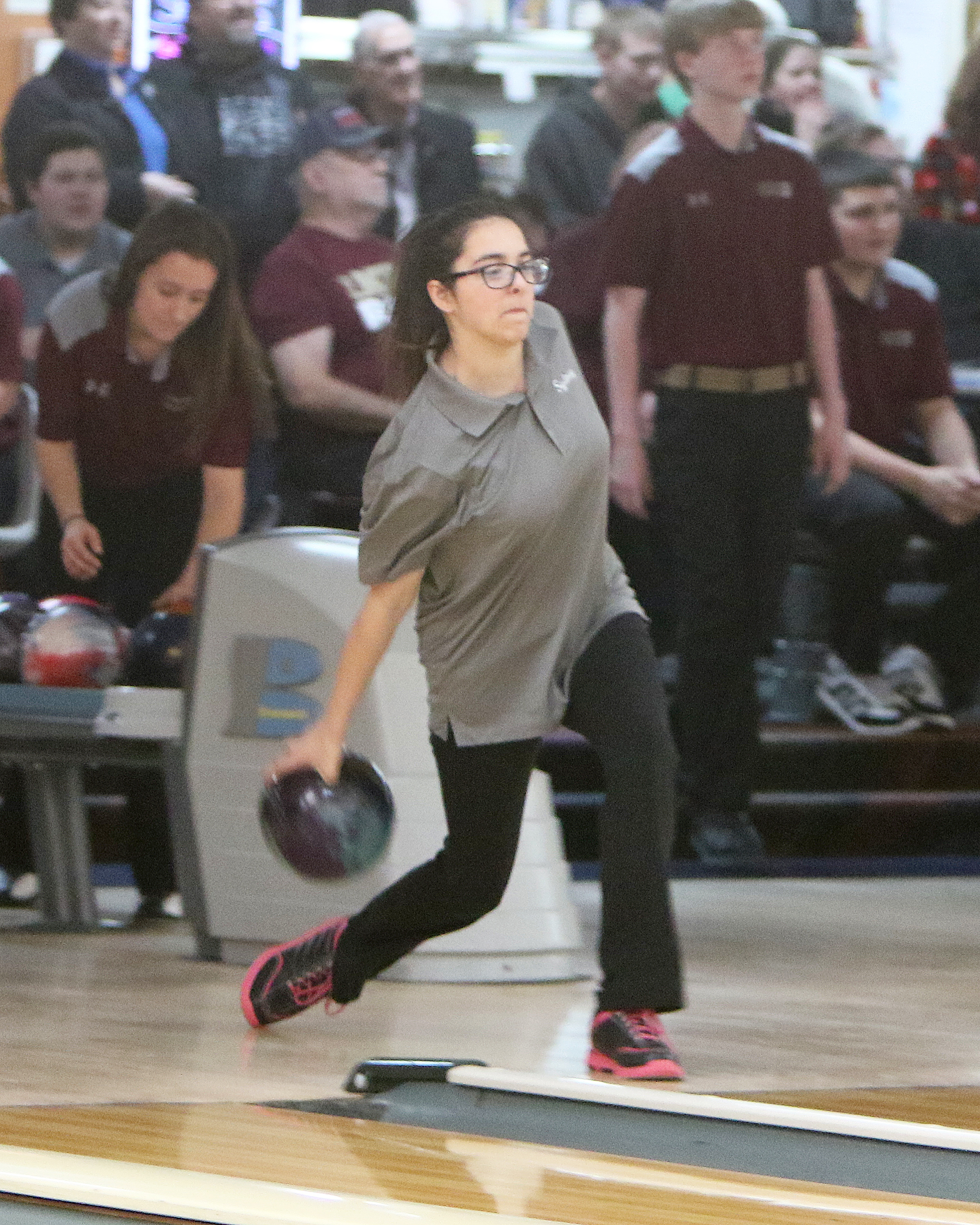 Two Ankeny bowlers have been named to the Class 3A West all-district first team by the Iowa Girls’ Coaches Association.

Senior Sydney Sears and freshman Isabel Tetmeyer were among the six bowlers selected to the first team. They were joined on the squad by Chantelle Foster and Madison Singleton of Johnston, Maddie Peterson of Waukee and Marissa Gates of Waterloo West.

Sears and Tetmeyer led the Hawkettes to a 5-5 dual-meet record. It was the team’s best mark since the 2012-13 season.

Sears was Ankeny’s top scorer with a 391.2 series average, which ranked 16th among all girls in the state. She bowled a 471 to set a school record during a win over Marshalltown on Jan. 18 at Great Escape.

Tetmeyer posted a 372.8 average, which ranked 31st in the state. She bowled a season-high 431 series during a loss to Ottumwa on Feb. 1 at Champion Bowl.