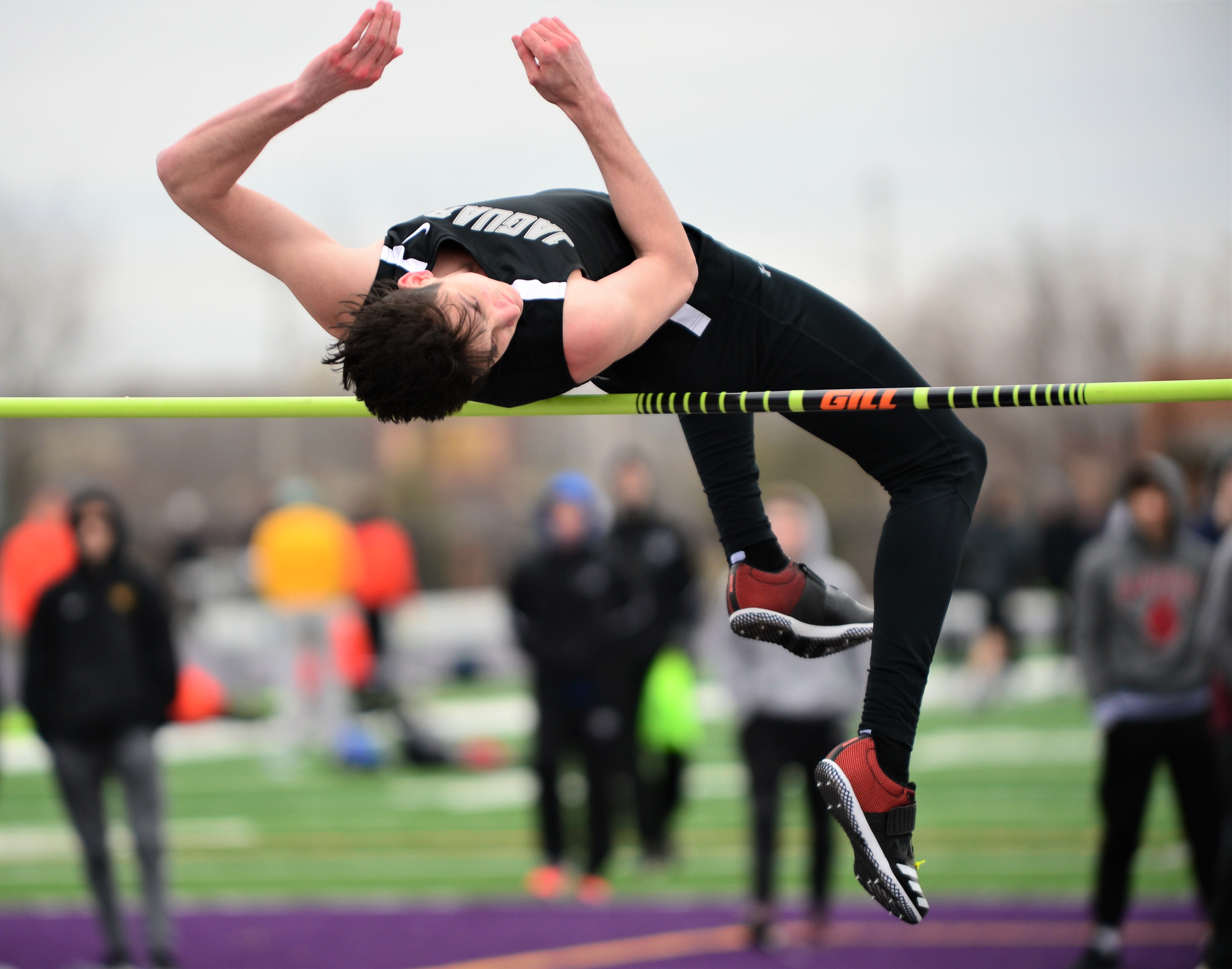 Ankeny Centennial’s Trevor Formanek set a school record in the discus during the Hi Covey Relays on Tuesday at Ames.

Formanek placed second in the event with a throw of 145 feet 11 inches. He helped the Centennial boys’ track team to a fifth-place finish overall.

Ames won the meet with 165.5 points, while Valley was second in the eight-team field with 135. The Jaguars finished with 98 points.

James Jacavino was the runner-up in the high jump. He had a leap of 6 feet 4 inches, tying the school record that he set on Saturday at Valley’s Dr. Brooks Relays.