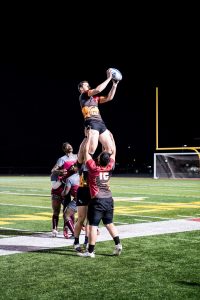 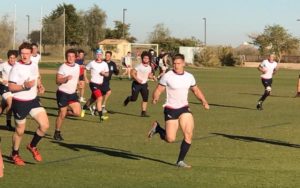 Mason Thomas decided to give up wrestling when he was a freshman. Last fall, the Ankeny High School junior also stopped playing football. The 6-foot, 200-pound Thomas elected to focus his energy on the sport of rugby, and it turned out to be a good move. Thomas participated in the USA Rugby High School All-American Camp last week in … END_OF_DOCUMENT_TOKEN_TO_BE_REPLACED