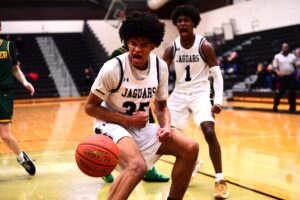 The Ankeny Centennial boys' basketball team got a much-needed victory on Tuesday with a 50-41 win over visiting Des Moines Hoover in a non-conference game. The Jaguars (4-6) had lost their four previous games--all of them to ranked opponents--by an average of 18.5 points. "It was a little shot in the arm, especially with two more games coming up on … END_OF_DOCUMENT_TOKEN_TO_BE_REPLACED 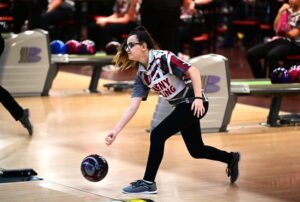 Bondurant-Farrar is a growing school district that is becoming more and more competitive with larger schools in a variety of sports. Tuesday's non-conference bowling meet against Ankeny was the latest example of the Bluejays' athletic progress. Bondurant-Farrar won both dual meets at Great Escape. The Bluejays won the girls' meet by a score of 2,336 to … END_OF_DOCUMENT_TOKEN_TO_BE_REPLACED 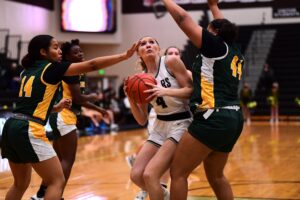 Tuesday's non-conference game against visiting Des Moines Hoover wasn't expected to be much of a test for the Ankeny Centennial girls' basketball team. And it wasn't. The fourth-ranked Jaguars jumped out to a 20-0 lead in the first quarter, built a 43-3 advantage at halftime and cruised to a 75-17 victory over their winless opponent. "The game … END_OF_DOCUMENT_TOKEN_TO_BE_REPLACED 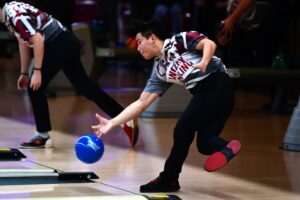 Senior Aidan Doruska has helped the Ankeny boys' bowling team to a 2-5 record. He currently ranks second among the Hawks with a 346.8 series average. Doruska has been a four-year varsity regular. He helped Ankeny to a fifth-place finish in the Class 3A state tournament as a sophomore in 2020. Here is some inside info on Doruska: How is the season … END_OF_DOCUMENT_TOKEN_TO_BE_REPLACED 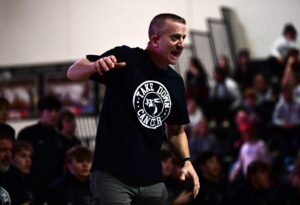 Chalk up another accomplishment for Ankeny Centennial wrestling coach Jay Groth. Groth earned his 400th career victory during the Osage Duals on Saturday. He reached the milestone with a 56-16 victory over Clear Lake, which came against former Jaguars' assistant coach Evan Johnson. "That was nice, and it was nice of Osage to say something about it," … END_OF_DOCUMENT_TOKEN_TO_BE_REPLACED