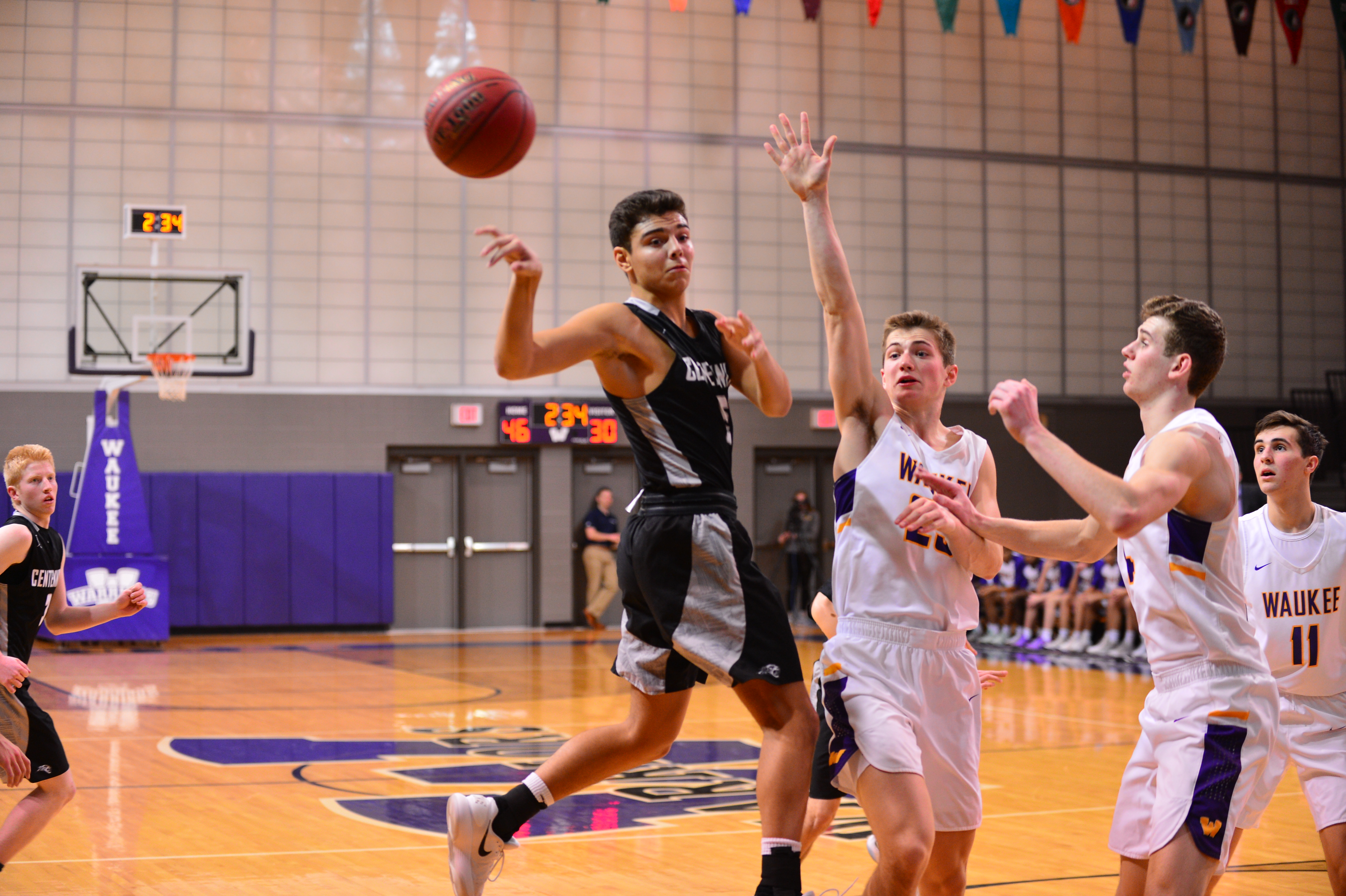 If Fontana wanted to get one of the other Jaguars going offensively, he would rely on his senior point guard to deliver an assist.

Strait’s ability to score and to distribute the ball has been recognized by the Iowa Print Sports Writers Association, which named him to the Class 4A all-state third team.

Strait led Centennial to a 14-9 record this season. He averaged a team-high 16.2 points per game and also had 38 assists.

Strait led the Jaguars with 40 3-point goals, shooting 34.8 percent from behind the arc. He had five 3-pointers and scored a career-high 32 points in a 56-52 loss to crosstown rival Ankeny on Jan. 26.

One week later, Strait had 22 points to lead Centennial to a 59-51 victory at Ames. He surpassed the 1,000-point career mark during that game.

Here are the IPSWA Class 4A all-state selections: