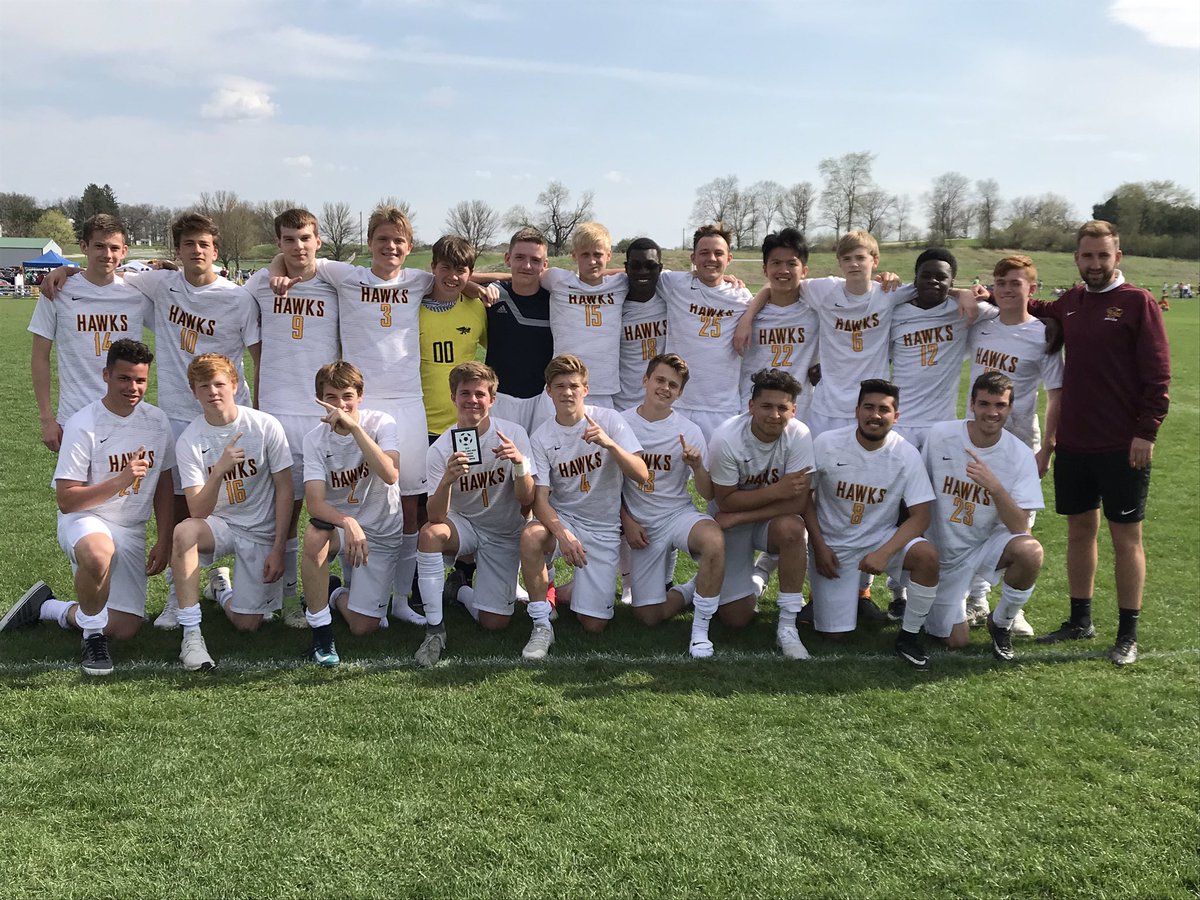 There was no letdown for the Ankeny boys’ soccer team.

Three days after posting a 2-0 victory over crosstown rival Ankeny Centennial, the seventh-ranked Hawks won three games on Saturday to win the Waverly-Shell Rock Invitational. They rolled to an 8-2 victory over Decorah, the No. 8 team in Class 2A, in the championship game.

“Another successful day for the lads!” Ankeny coach Jordan Burns tweeted after the tournament. “We go again.”

Ankeny improved its overall record to 12-2 heading into a pair of big CIML Central Conference games this week. The Hawks will host No. 11 Waukee on Tuesday before playing at No. 1 Valley on Friday.

Friday’s game could be a showdown for the conference title. Valley currently leads the league with a 3-0 record, while Ankeny is in second place at 2-1.