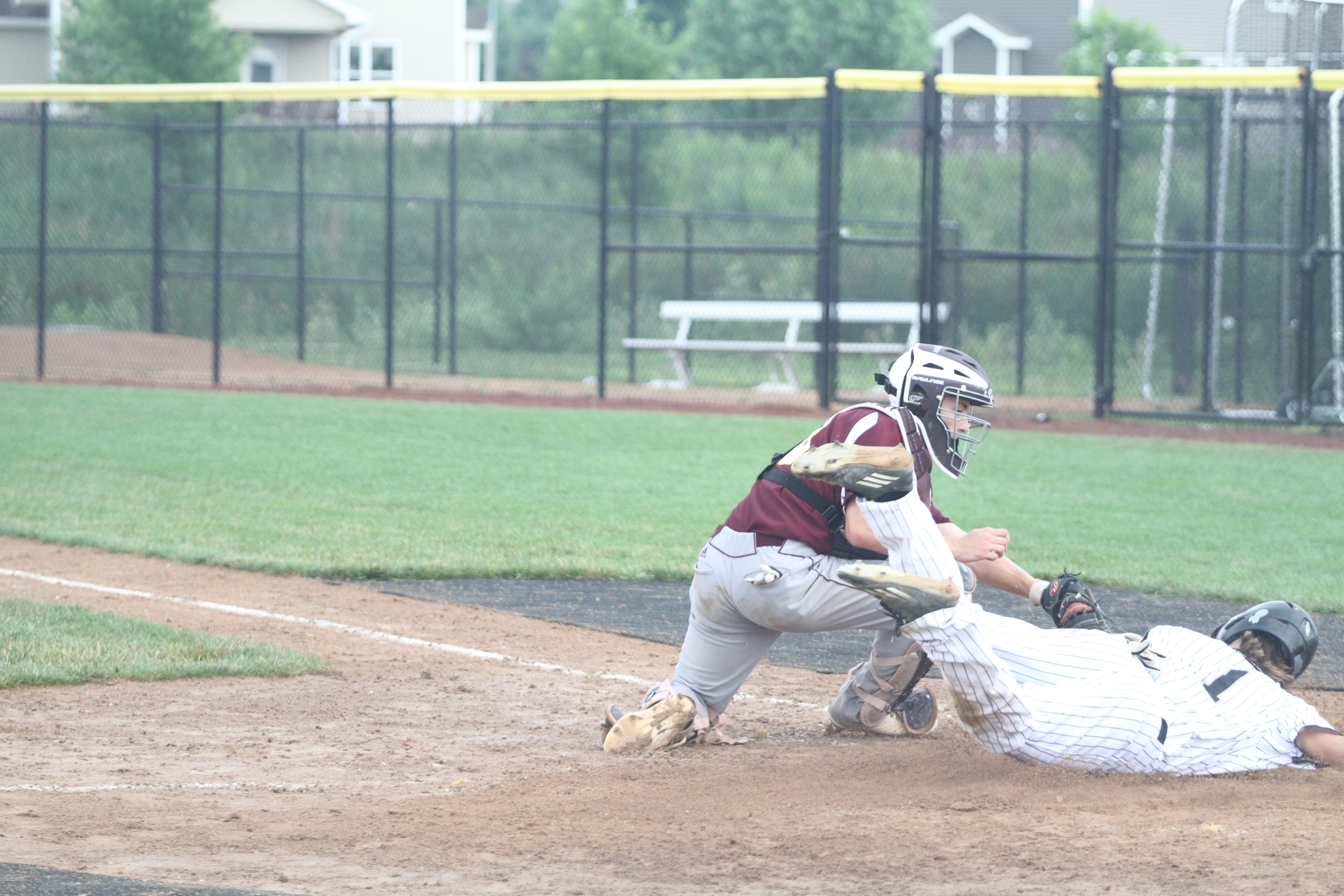 The Ankeny and Ankeny Centennial baseball teams will both get to open postseason play at home.

Class 4A substate pairings were announced by the Iowa High School Athletic Association on Thursday. Ankeny has earned a No. 2 seed in Substate 7, while Centennial has received a No. 3 seed in Substate 2.