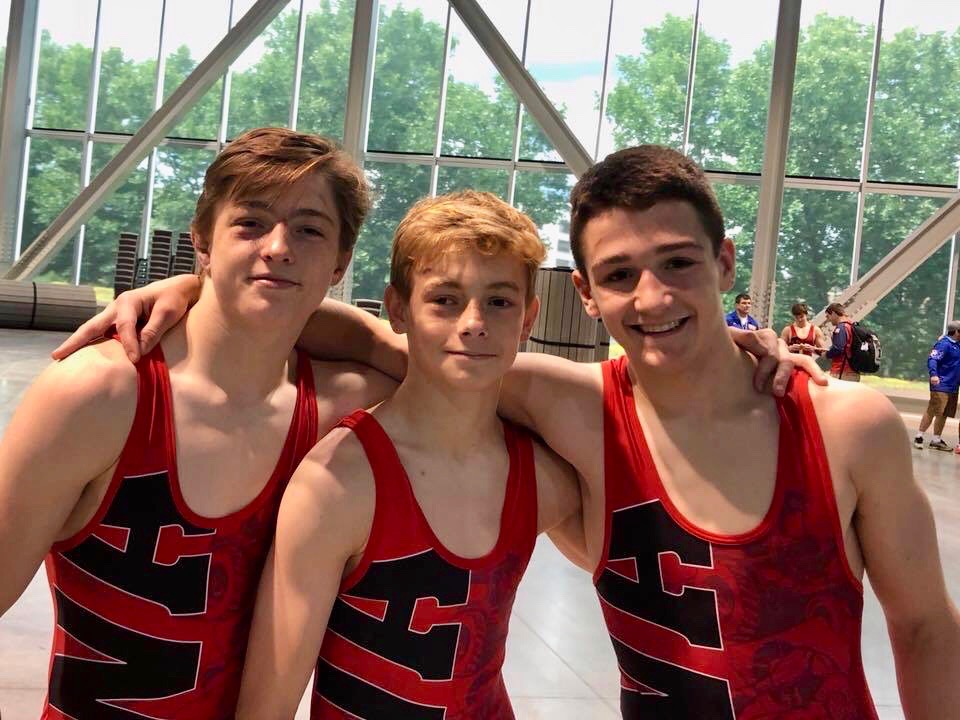 Four wrestlers from Ankeny will be competing in the 2018 Cadet and Junior National Championships in Fargo, N.D., beginning on Saturday. It is the premiere youth tournament in the United States.

Eric Owens, an incoming senior at Centennial, has also qualified for Fargo Nationals. He will compete in the Junior Division.

“It’s a big deal to make it to Fargo,” said Ankeny High School wrestling coach Jack Wignall. “All of these kids will get a chance to wrestle against the best of the best.”

Wrestlers from every state in the country will converge on the Fargodome for the week-long event. Both freestyle and Greco-Roman tournaments will be held.