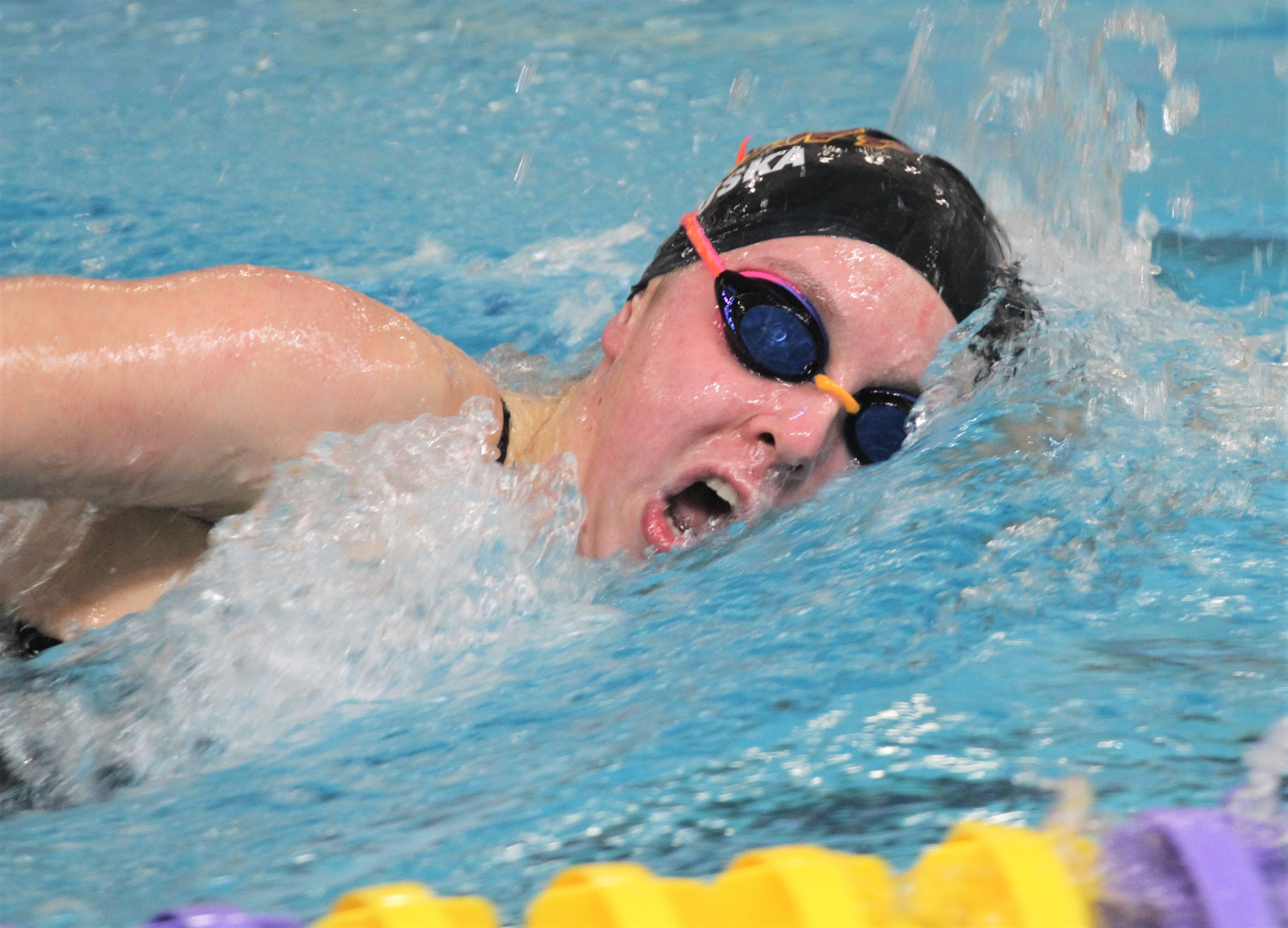 Erin Doruska wanted to go to a college that felt like home.

The Ankeny swimmer traveled a long way from central Iowa to find what she was looking for.

Doruska has committed to swim for Bryant University next year. The school is located in Smithfield, R.I.

“When I went on my official visit to Bryant, the team was like a family and my personality really meshed well with the team,” Doruska said. “This made me feel like I was close to home even though Bryant is a 19-hour drive from Iowa.”

The Bulldogs have been members of the Northeast Conference since 2008. Teams in the NEC compete in Division I for all sports except football.

“Before I had taken any of my official visits, I truly had no idea where I wanted to go,” Doruska said. “As I went on official visits to all three schools, I realized that Bryant was the place for me.”

Doruska is one of the state’s top middle-distance swimmers. She placed seventh in the 100 freestyle and ninth in the 200 freestyle at last year’s state meet.

Doruska, who broke a 33-year-old school record in the 200 freestyle at last year’s regional meet, has helped Ankeny to a 5-2 dual record this season. She has already posted state-qualifying times in several different events.

The fourth-ranked Hawkettes will host a regional meet on Saturday.