You are here: Home / Hawks / State volleyball tourney berths on the line at Ankeny, Centennial 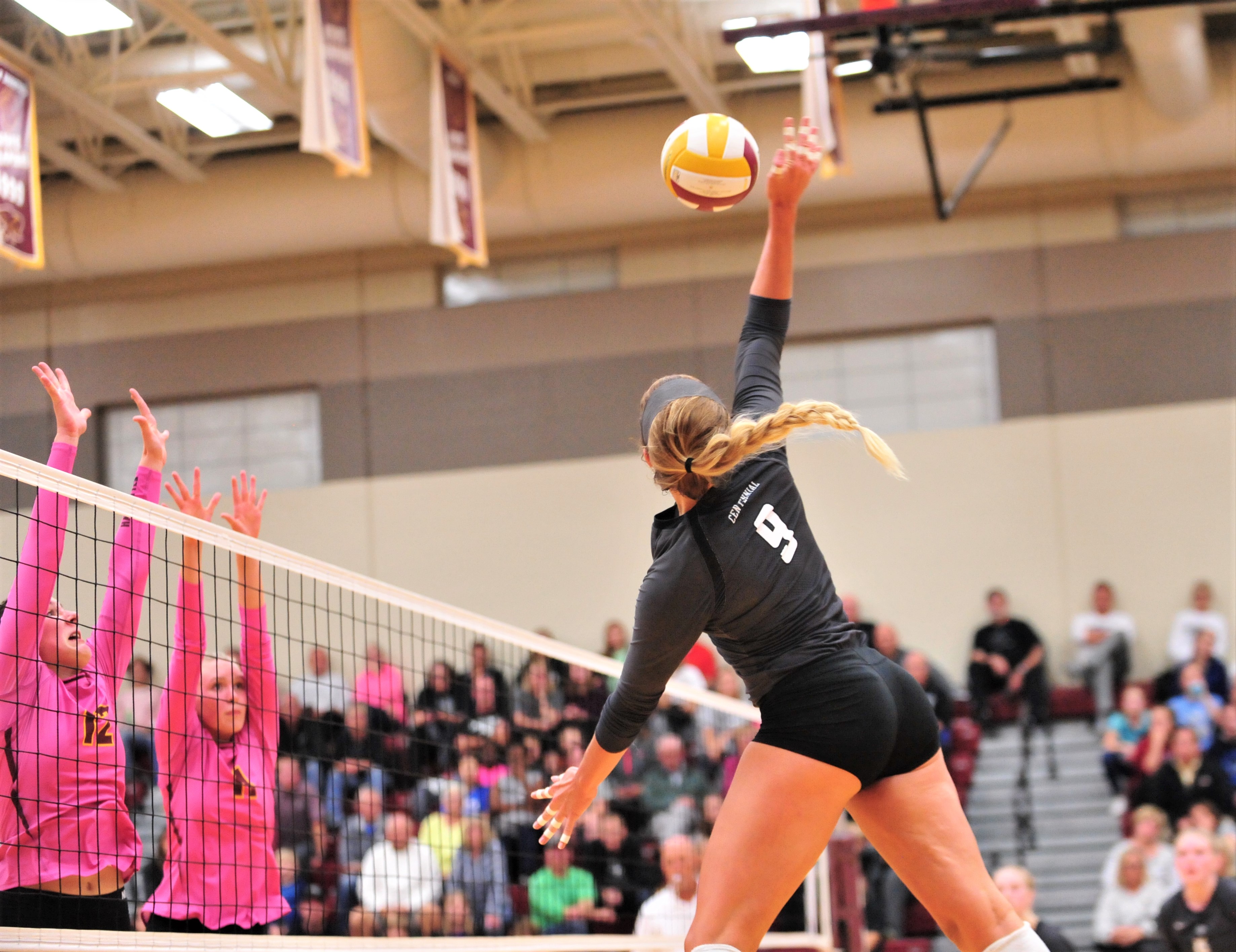 Just one more win is all that separates the Ankeny and Ankeny Centennial volleyball teams from earning a trip to next week’s Class 5A state tournament.

Ankeny, meanwhile, is trying to qualify for the second time in four years under coach Joe Morton. The Hawkettes reached the semifinals in 2016 before losing to Cedar Falls.

Here are the eight regional final matchups in Class 5A:

Region 2: No. 7 Dowling Catholic vs. No. 11 Council Bluffs Lincoln

The state tournament will be held on Nov. 6-9 at the U.S. Cellular Center in Cedar Rapids. Cedar Falls (43-0) is the defending champion and has won 69 matches in a row dating back to last season.

If all of the higher-ranked teams advance to state, here is what the quarterfinal matchups would look like, setting up the possibility of an all-Ankeny matchup in the semifinals on Nov. 8: