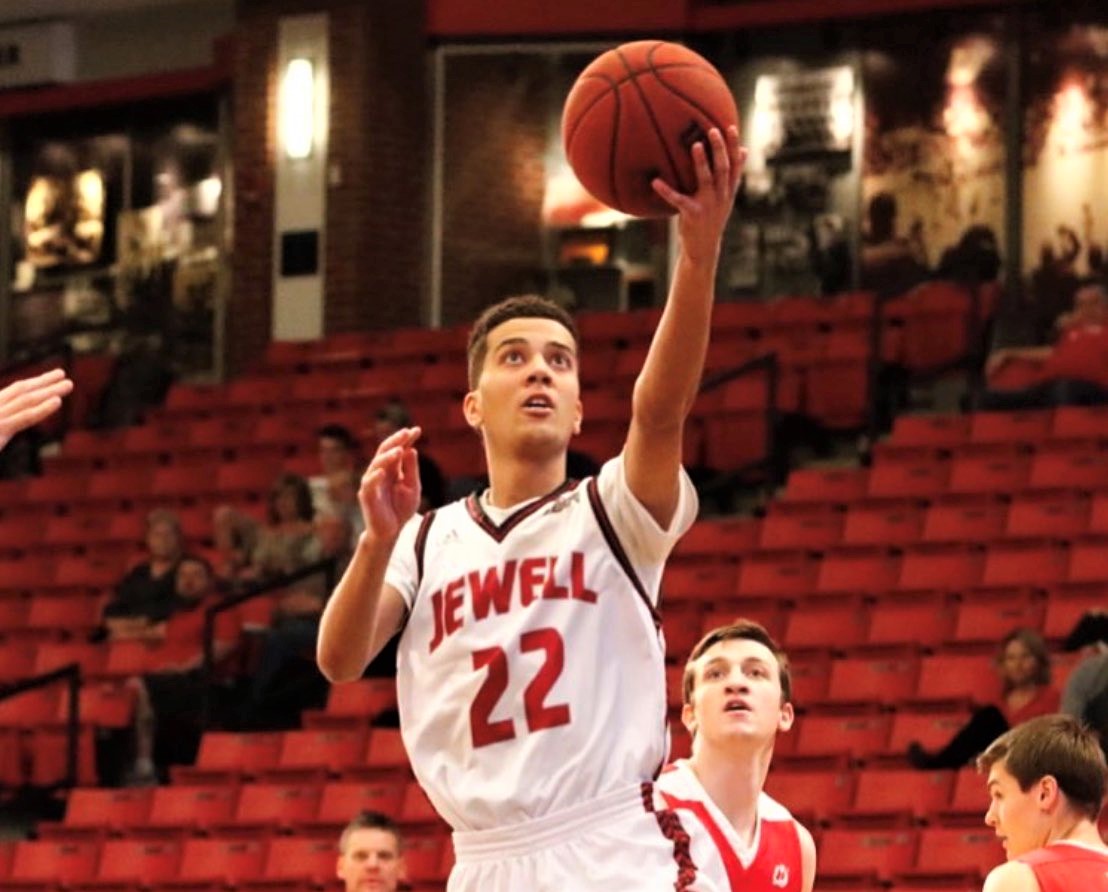 The former Ankeny Centennial standout scored a career-high 36 points, the most by a Cardinal in a single game in the NCAA era, to lead William Jewell to a 91-81 victory over Southwest Baptist in Bolivar, Mo.

“I would definitely say it was one of my better games,” said Harp, who went 11-of-19 from the field and also dished out six assists.

The win improved the Cardinals’ record to 2-5 on the season. Harp is the team’s second-leading scorer with an average of 17.7 points per game.

The senior guard is shooting nearly 88 percent from the free-throw line (36-of-41). He leads the squad with 27 assists.

Last year, Harp averaged 13.0 points per game while helping the Cardinals to a 20-9 record. He led the team with 87 assists.

On Tuesday, William Jewell expanded its lead to as many as nine points midway through the second half following a 3-pointer from Harp. SBU (2-3) cut the lead to just one with under 10 minutes to play before the Cardinals pulled away down the stretch.

“My last game I ever played at Kirkwood I had 36 points as well, but we lost,” Harp said. “And then my freshman year at Kirkwood the semifinals and finals of the national tournament I had really good games as well, but this one was definitely one of my best. I actually only had two 3-pointers; the rest were layups and pull-up (jumpers). I also went 12-of-13 at the line.”