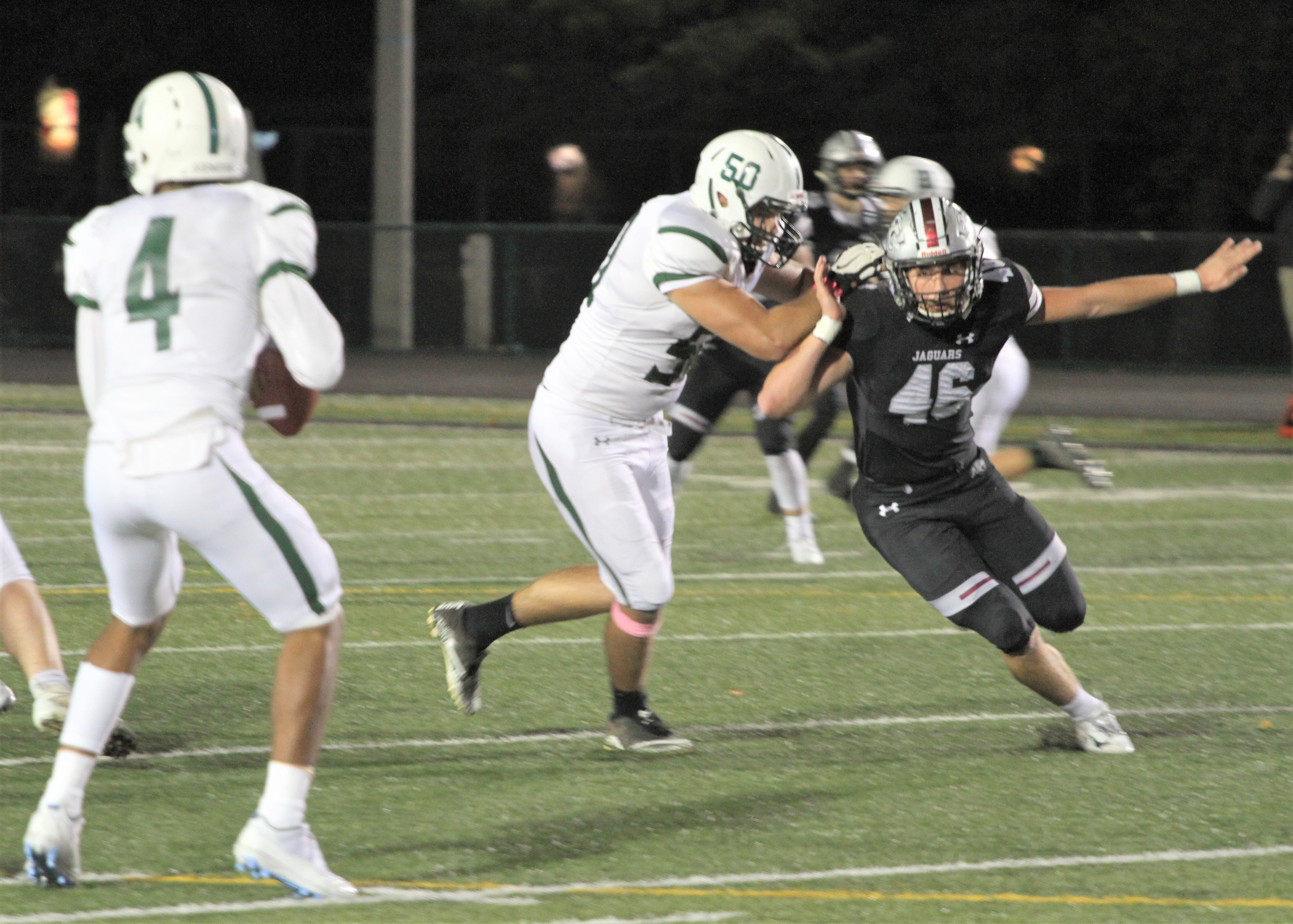 The 6-foot-1, 200-pound defensive end has been selected to play for the U-17 U.S. National Team and will compete in International Bowl X in January at AT&T Stadium, the home of the Dallas Cowboys in Arlington, Texas.

“I was honestly pretty excited and shocked,” said Pieper. “I thought I had a chance, but not a big one because I went to a tryout camp for it this past spring and got invited to their training camp, but I wasn’t able to go so I just assumed I wasn’t going to make the team.”

The U.S. National Team is a brotherhood that goes beyond high school football, with previous roster members currently shining at the collegiate and professional levels. Players such as Tyrann Mathieu, Devin Funchess and Todd Gurley have previously played in the International Bowl.

Pieper helped the Jaguars to a 9-1 record this season. He placed fifth on the team with 44.5 tackles and was named to the Class 4A District 2 second team.