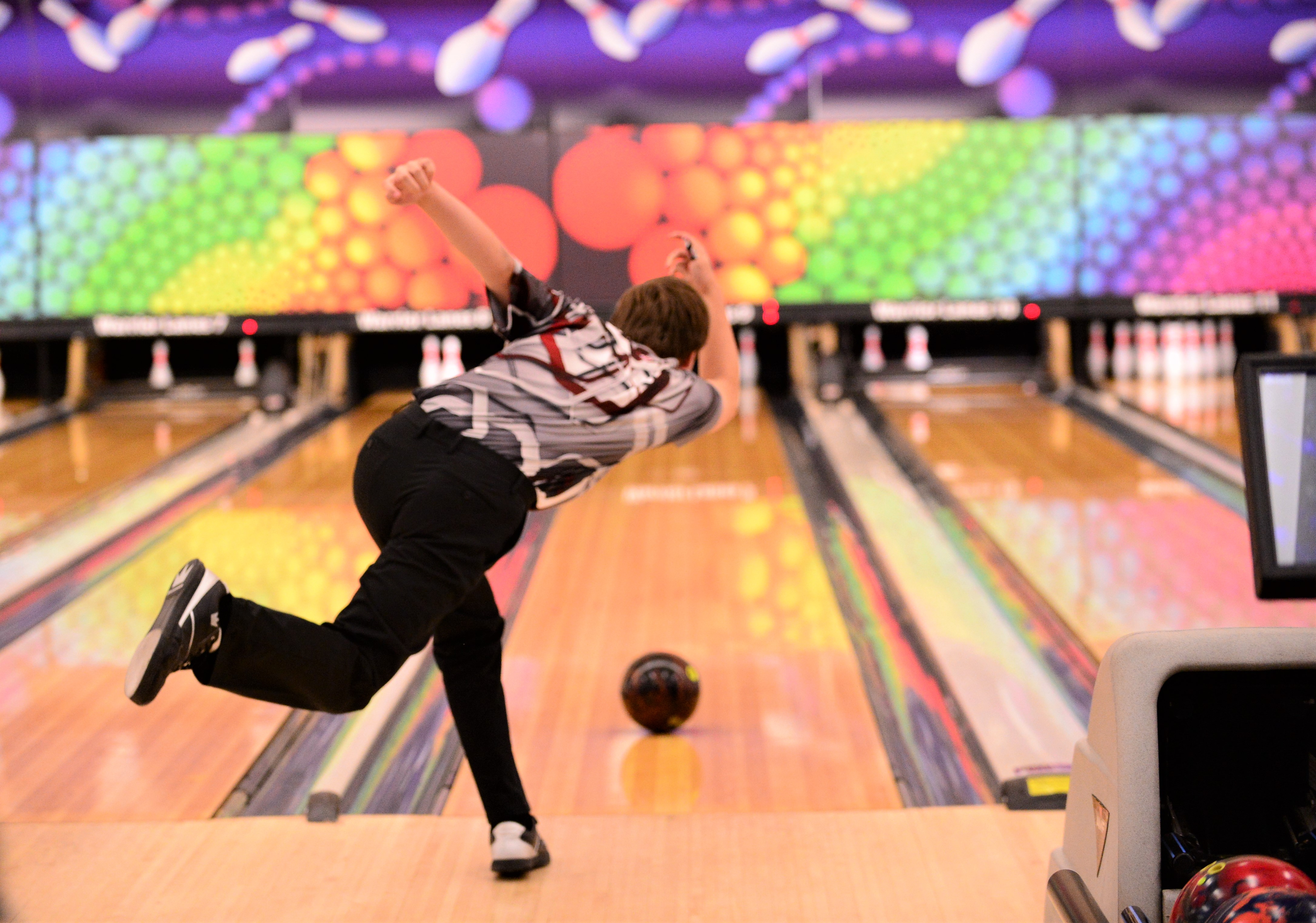 Brandon Schumacher and Isabel Tetmeyer continue to lead the way for the Ankeny bowling teams.

Schumacher bowled a 413 series during a dual meet against Waukee on Monday at Warrior Lanes, while Tetmeyer led the Hawkettes with a 380 series. Schumacher has posted a 442.5 average in the last two meets, and Tetmeyer has compiled a 387 average after three meets this season.

Both Ankeny teams are now 0-3 on the season.

“Our ladies had a big accomplishment with a 210 in their last bakers game,” Munson said. “The boys also had a 202 in their last game of bakers.”

Ankeny will now have a week off before facing Urbandale in a dual meet on Dec. 11 at Merle Hay Lanes.