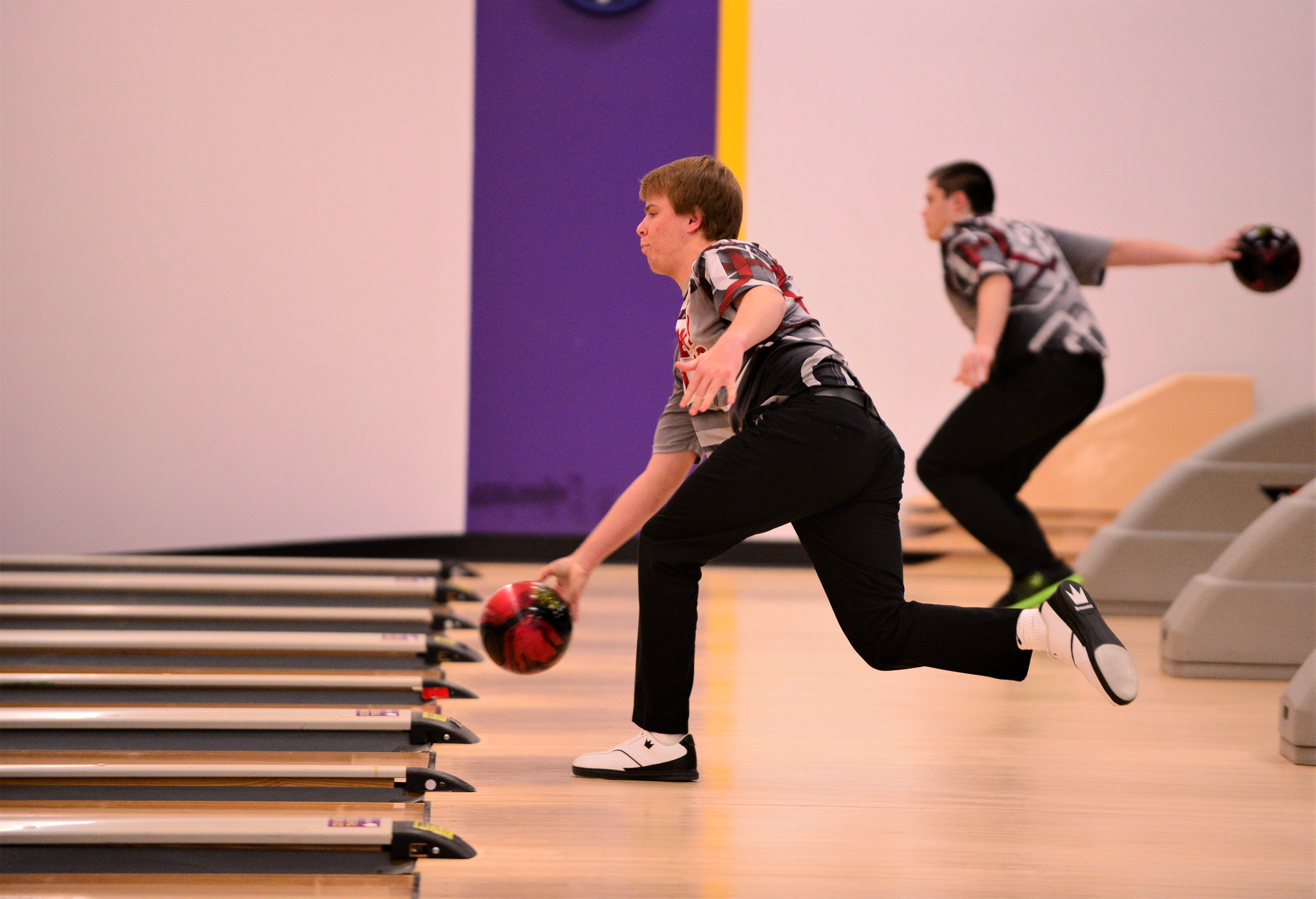 Tetmeyer, a sophomore, bowled a career-high 468 series in the girls’ meet.

Tetmeyer nearly set another record for the highest series. Her former teammate, Sydney Sears, bowled a 471 during a win over Marshalltown last season.

“We had some tough opponents tonight,” Munson said of the Dodgers.

“Emma also was 90 percent (clean) during bakers today, which is an awesome day for her,” Munson said.

Kyle Davis bowled a 478 series to lead the Fort Dodge boys’ team, which improved to 6-3 overall. Leah Sanck rolled a 366 series for the Fort Dodge girls’ squad, which is now 8-1 on the season.

“On the boys’ side it was a great team effort. We had over a 200 average in bakers,” Dodgers coach Nick Vinson told the Fort Dodge Messenger. “The girls bowled really well. On the bakers side, we really settled in and had good scores.”

The Ankeny teams will host Dowling Catholic on Thursday at Great Escape. It will be their final CIML Central Conference dual meet.