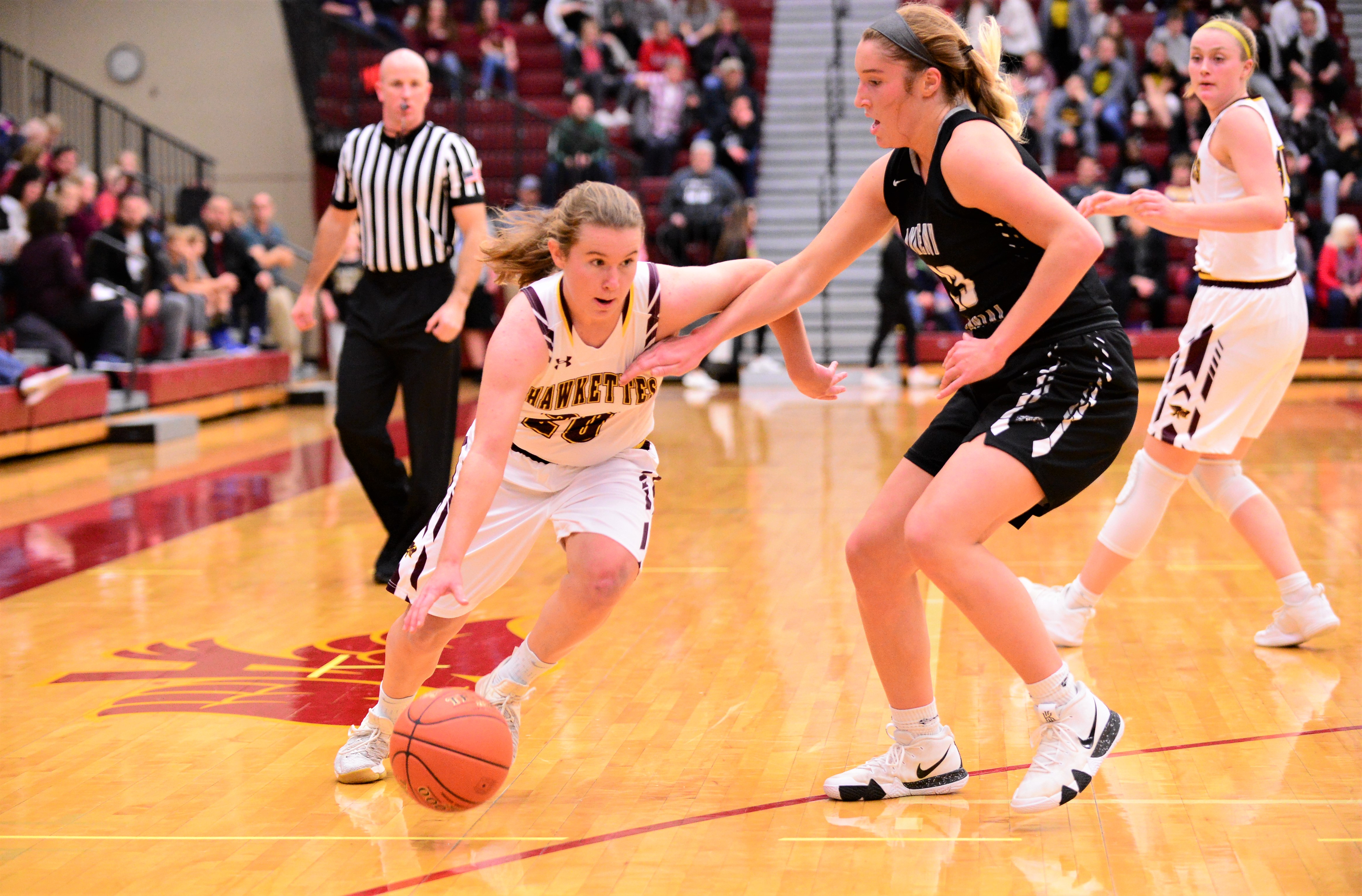 If East defeats North for the third time this season, it would set up a rematch of a game on Nov. 20 at Ankeny, where the Hawkettes opened their season with a 45-38 victory over the Scarlets.

Southeast Polk would also host the regional final on Feb. 19 at 7 p.m. Ankeny could have a chance to avenge a 71-47 loss to the Rams on Dec. 11 at Southeast Polk.

McAnelly was happy that his team earned a semifinal game at home, despite its losing record.

“It just shows huge respect for our league,” he said. “It’s just unbelievable the strength of our league and the schedule.”

Sioux City East posted a 65-29 victory over Sioux City North on Jan. 10. The two teams will meet again on Feb. 7 at North, then will play for the third time in a regional quarterfinal on Feb. 13 at East.

No. 8 Pleasant Valley (16-0), one of only two remaining unbeaten teams in Class 5A, will host the other semifinal against Davenport West (0-16). The Spartans have won all but two of their games by double-digit margins, including a 67-6 victory over Davenport West on Dec. 14.

The site of the Class 5A Region 8 final will be determined at a later date.