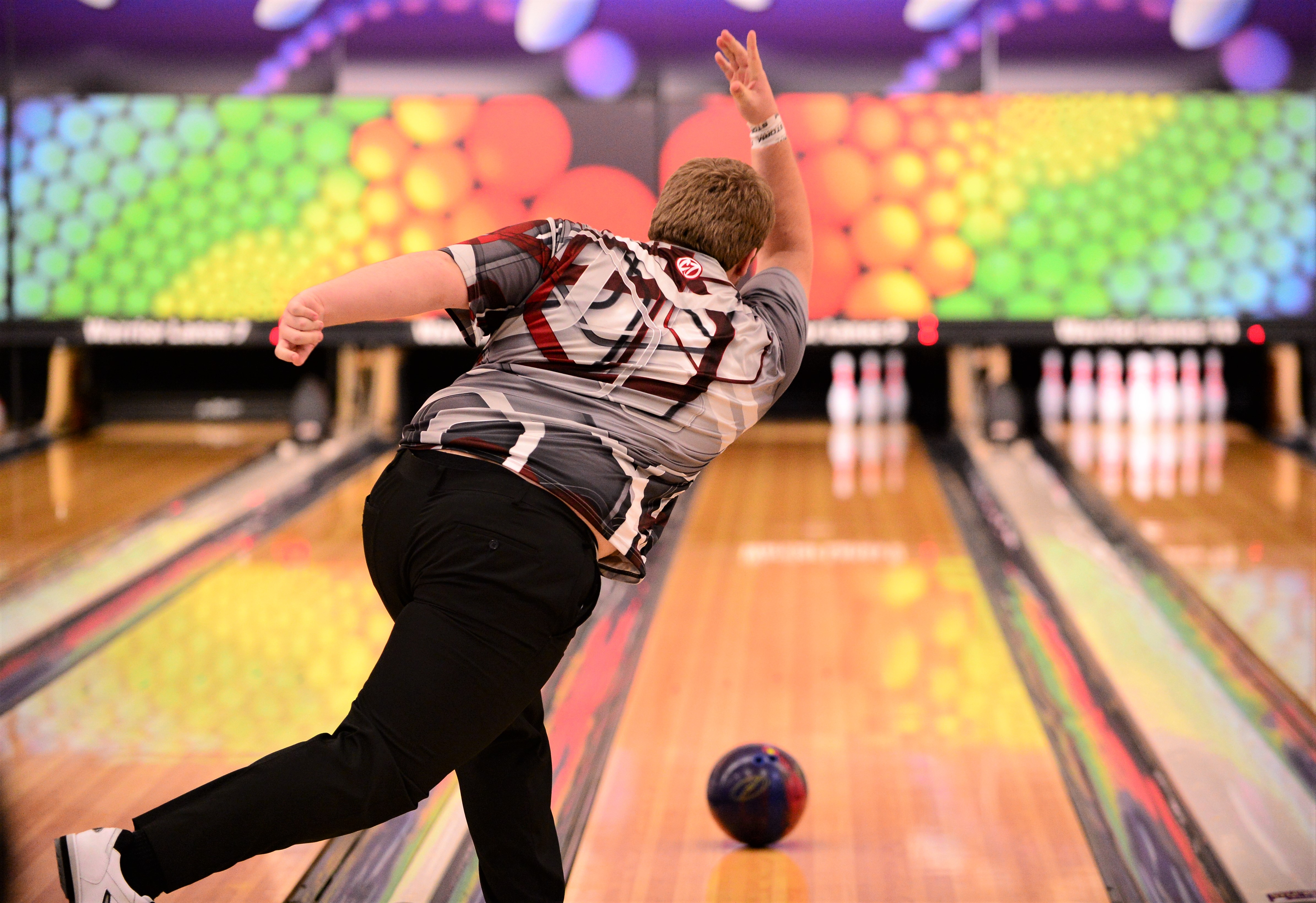 The Ankeny bowling teams celebrated their Senior Night on Thursday by nearly sweeping all four meets against Des Moines East at Great Escape.

Gage Payton bowled a career-high 461 series to lead the Hawks, who raised their record to 5-6. The loss dropped East to 4-4.

“Both Bryce and Gage were 100 percent clean during bakers,” Munson said.

Isabel Tetmeyer rolled a 407 series to lead the Hawkettes, who fell to 2-9 on the season. Christina Angran and Emma Harris each had a 278, Zoe Baker bowled a 272, Alyssa Smith had a 244, and Maddy Minser finished with a 215.

“Christina was also 100 percent clean during bakers on the girls’ side,” Munson said.

Kaytlyn Andrews led the way for the Scarlets, who lifted their record to 5-4. She bowled back-to-back games of 230 and 256 for a 486 series.

Ankeny will host the CIML Central Conference meet on Thursday at Great Escape. The action gets under way at 11 a.m.