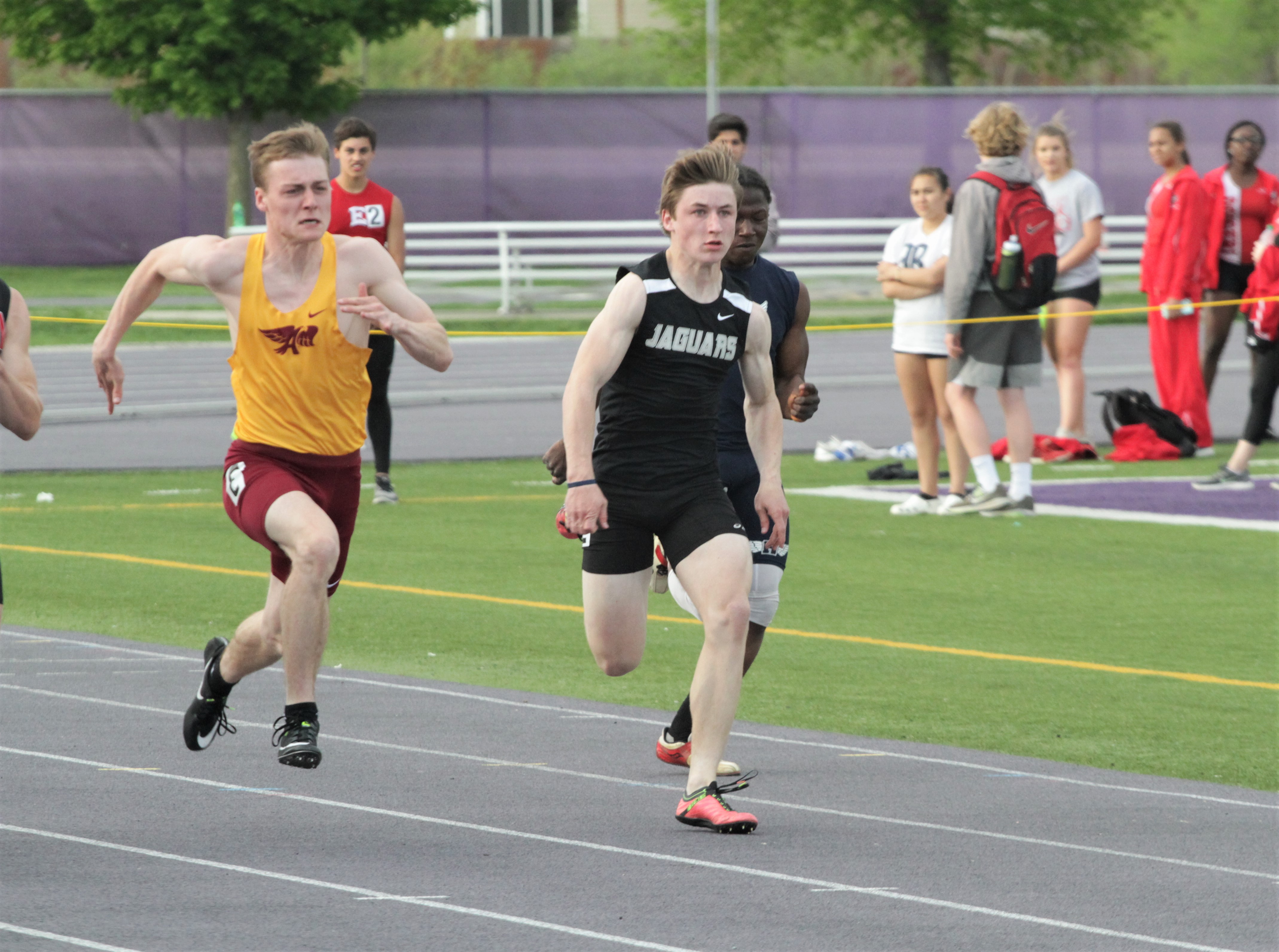 It won’t be easy for the Ankeny Centennial boys’ track team to duplicate the success of last year’s squad.

The Jaguars placed fifth in the Class 4A state meet with 43 points, the highest finish in school history. But five of the top performers from that squad will have to be replaced.

State champion Riley Moss graduated after setting an all-time Iowa best of 13.85 seconds in the 110 hurdles. He is now playing football at Iowa.

Hoy and VanBaale joined Moss on the 4×200 relay that captured a state title in a time of 1:27.99. Gates, Moss and VanBaale–who is now competing at Northern Iowa–all ran on the 4×100 relay that came within .005 seconds of claiming another victory at the state meet.

Still, there are plenty of reasons for Centennial coach Nate Smith to be optimistic about the 2019 season. The Jaguars boast 12 returning state qualifiers.

Decker and Murphy both ran on the distance medley relay that placed sixth in a time of 3:32.38. Decker also joined Gates on the state-qualifying sprint medley relay.

Lyons and Vicker will again be two of the team’s top distance runners. They both ran on the 20th-place 4×800 relay at the state meet.

Jacavino will try to earn another trip to state in the high jump. He placed 14th a year ago with a jump of 5 feet 11 inches.

Formanek will look to qualify again in the discus. He finished 21st last year with a throw of 136 feet 7 inches.

Thorn, meanwhile, was a state qualifier in the wheelchair 100. He placed seventh in that event in 32.38.

“The indoor season is going well,” said Smith, whose team will compete at the ISU meet on Tuesday and the Central meet on Friday. “The athletes are always looking to improve.”

Weather permitting, Centennial will open the outdoor season on March 26 at the Nevada Invitational. The state meet is slated for May 16-18 at Drake Stadium in Des Moines.

Smith is hoping that the Jaguars can again contend for some individual and relay titles in Class 4A. But it’s going to take a lot of hard work to reach that goal.

“The athletes have set some individual goals at the beginning of the season, and they are excited about the process,” Smith said.