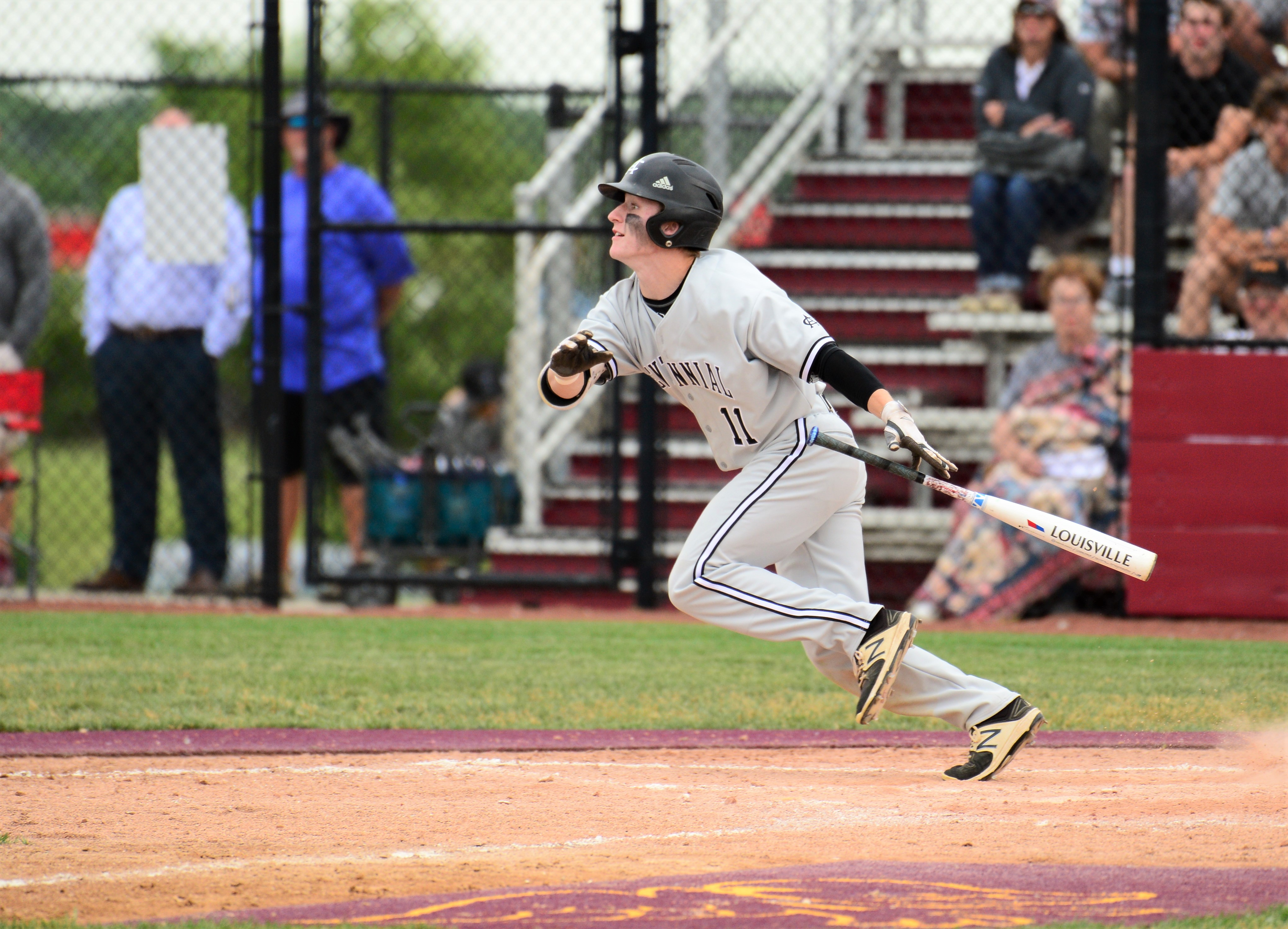 The seventh-ranked Ankeny Centennial baseball team rallied for a 6-3 victory at Des Moines East in a non-conference game on Wednesday.

The Jaguars scored a run in the sixth inning to tie the game at 2-2, then erupted for four more in the seventh to win for the ninth time in their last 10 contests. They raised their record to 23-9 on the season.

Avery Gates went 2-for-3 with a walk, stole a base and scored a run for the Jaguars. Keaton Gray knocked in a pair of runs.

Trey Morris doubled and had one RBI. Ryan Vermeer and Gabriel Monosmith also drove in runs.

Nathan Reinke (2-0) earned the win in relief of starter Kaden Stewart. Reinke got the final five outs, allowing just one unearned run in the bottom of the seventh inning.

The Jaguars will host a CIML Central Conference doubleheader against Ankeny (16-15) on Thursday at 5 p.m.