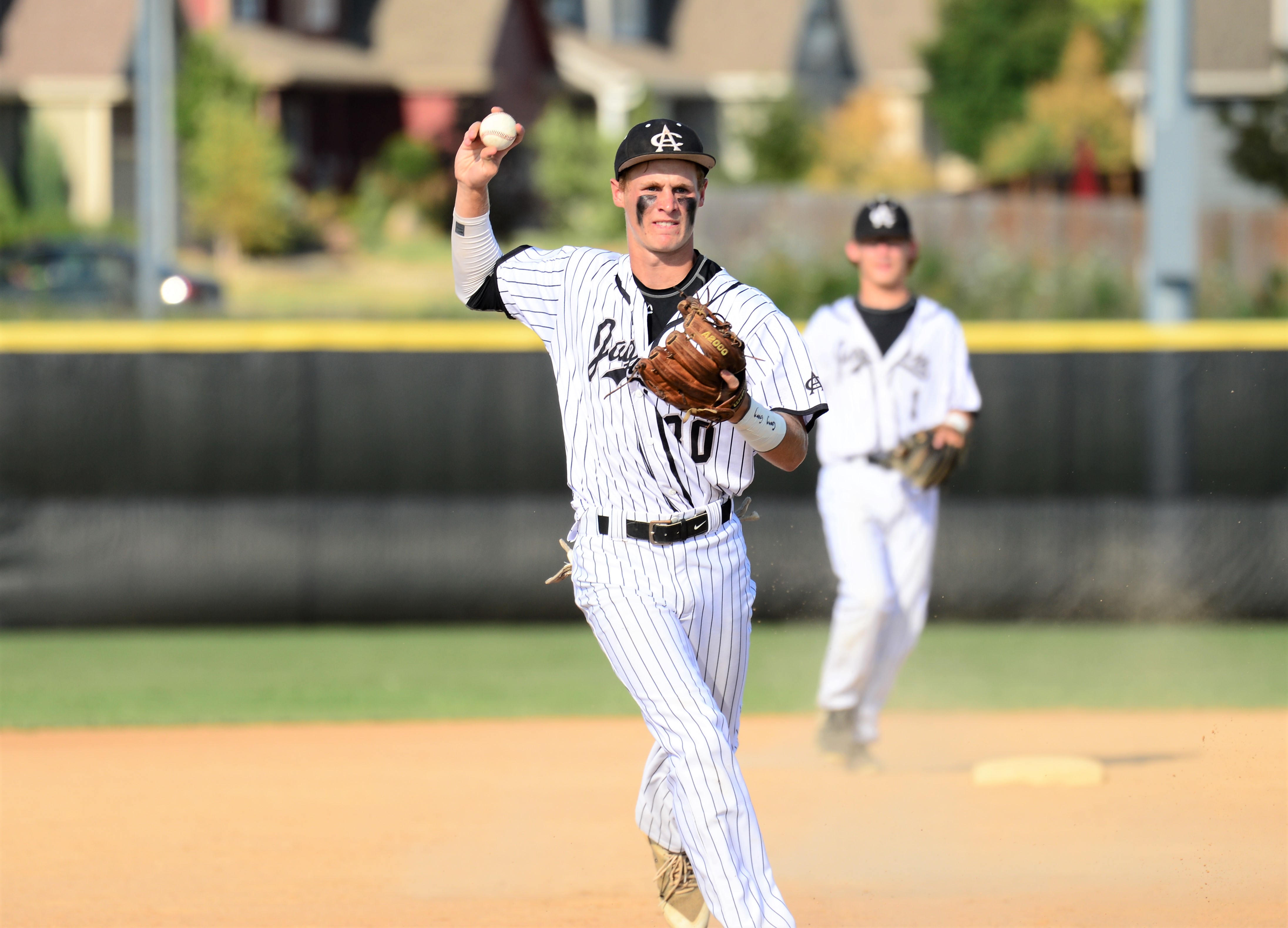 The bottom third of the lineup continues to produce for the Ankeny Centennial baseball team.

No. 7 hitter Keaton Gray led the seventh-ranked Jaguars to a 6-3 victory over visiting Sioux City North in the first game of a non-conference doubleheader on Saturday. The junior shortstop went 3-for-3 with a double and triple, scored two runs and knocked in another.

No. 8 hitter Nathan Reinke also had an RBI for Centennial, which used a four-run fifth inning to erase a 1-0 deficit. The Jaguars extended their winning streak to six games before dropping a 4-3 decision in the nightcap.

Avery Gates went 2-for-3 with a double and two RBIs in the win. He also stole a base and scored a run.

Ryan Vermeer and Derek Boike each drove in a run for the Jaguars. Vermeer leads the team with a .408 average, just ahead of Gray’s .404 mark.

Tyler Heinzerling (6-0) tossed an eight-hitter to earn the victory. He walked one and had three strikeouts.

Josh Meador doubled and drove in a run for the Jaguars. Kaden Bollwinkel also had an RBI.

The Jaguars will close out the regular season on Monday by hosting a non-conference doubleheader against Mason City.