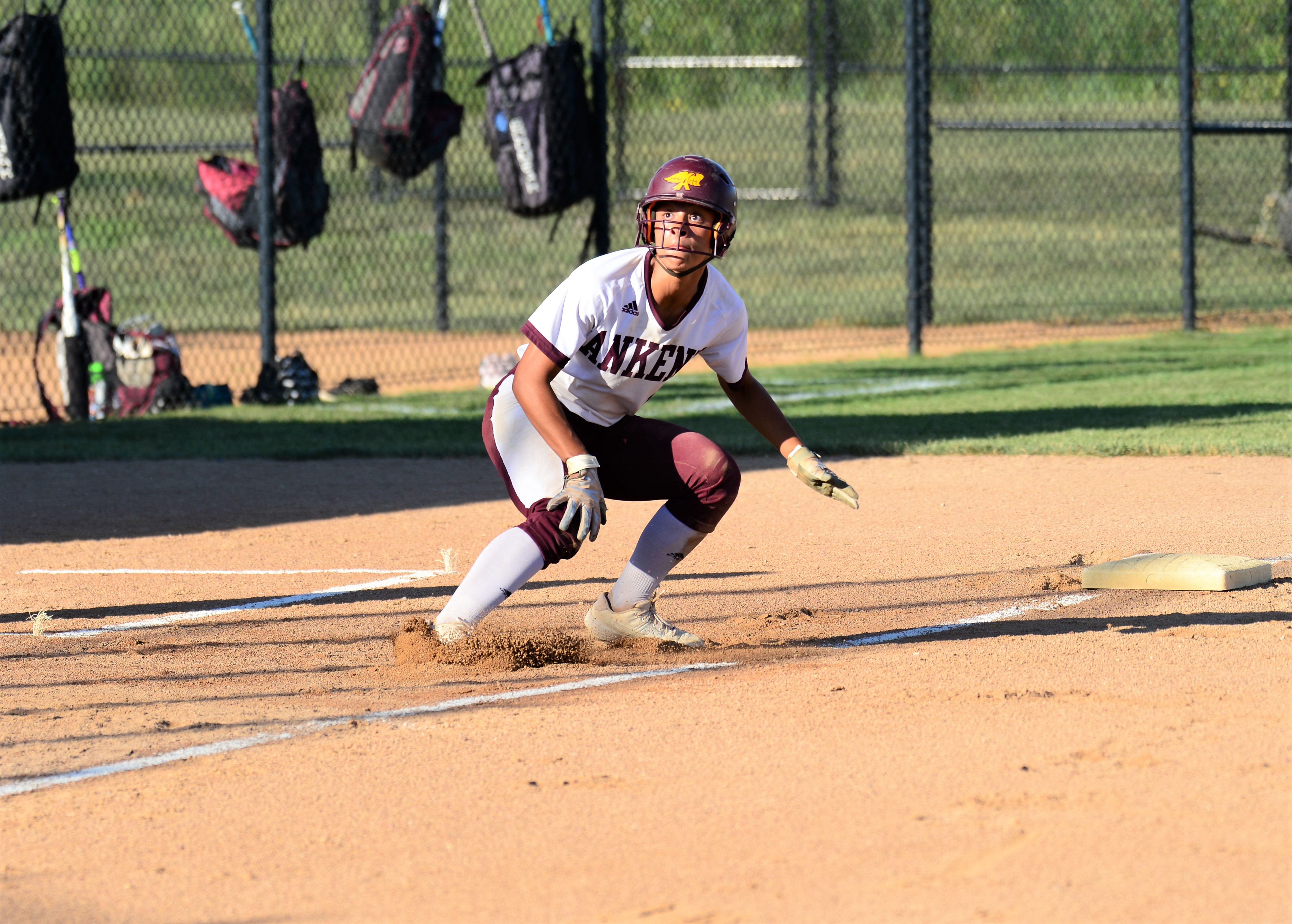 Chalk up another prestigious honor for Ankeny’s Jasmine Rumley.

The junior infielder has been named to The Des Moines Register’s 2019 All-Iowa softball team. She was one of nine players from across the state selected to the Elite team.

Rumley is one of the state’s best all-around athletes. She was previously a standout sprinter on the Ankeny girls’ track team before electing to focus on softball and swimming–the sport that she will compete in at the University of Tennessee.