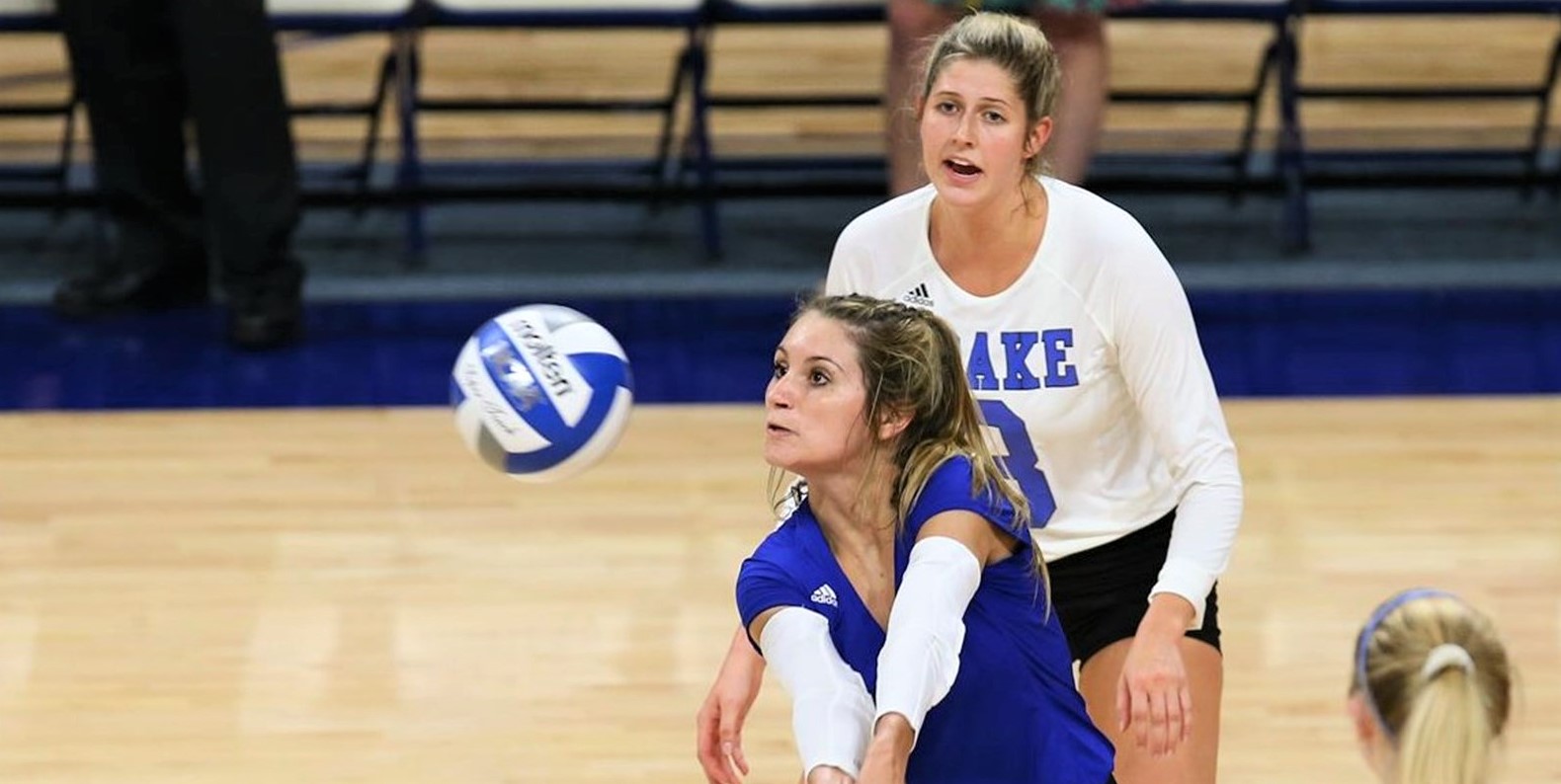 The junior libero helped Drake to two wins over the weekend at the Drake Invitational. The Bulldogs improved to 4-2 on the season.

Macke led Drake with 56 digs in three matches and 12 sets to average 4.67 digs per set. Her defensive efforts held Drake’s opponents to a .175 hitting percentage and led Drake in digs in all three matches, including 28 digs in a five-set loss to Milwaukee.

Her final dig of the weekend, which came in a 3-1 win over Saint Louis, moved her into sole possession of sixth place in career digs at Drake with 1,171.

Macke and the Bulldogs return to action Tuesday for a non-conference match at Western Illinois. The Bulldogs close the week by taking on two ranked opponents, Washington and Creighton, at the Bluejay Classic in Omaha.