You are here: Home / Hawks / The road to state begins on home courts for Hawkettes, Jaguars 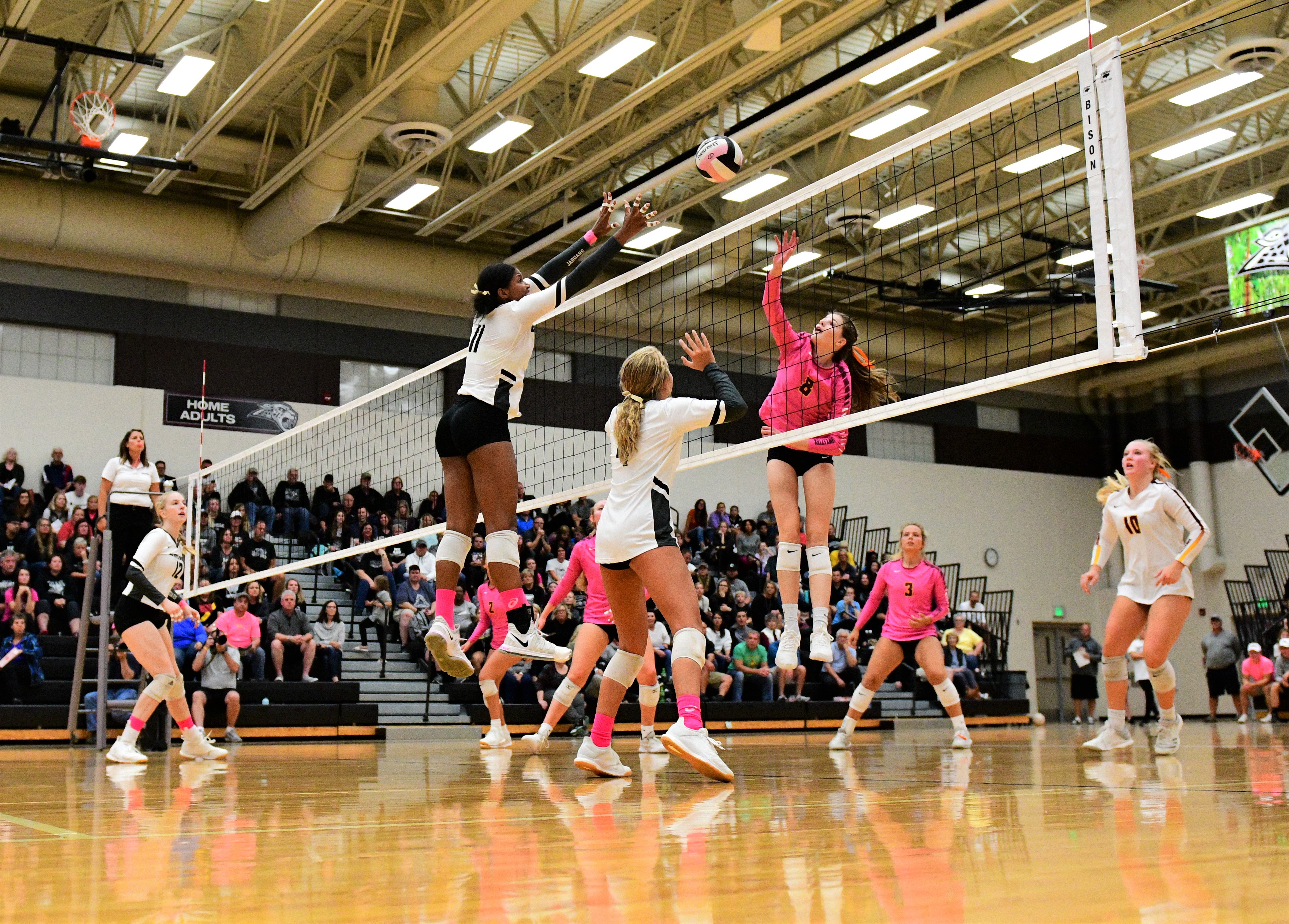 The volleyball postseason begins at home on Tuesday for both the Ankeny and Ankeny Centennial squads.

Ankeny rebounded from that loss with a 25-19, 25-19, 25-15 victory at Urbandale three nights later. Reilly Johnson had nine kills in the win.

The J-Hawks, however, have played well down the stretch. They took a set off No. 6 Dowling Catholic–the CIML Central Conference champion–on Oct. 8, then later closed out the regular season by winning four of five matches at the Johnston Invitational on Oct. 19, including a win over No. 8 Waukee.

Urbandale rolled to a 25-3, 25-9, 25-16 victory over Des Moines North in a regional quarterfinal on Wednesday. Freshman Lily Dykstra had nine kills for the J-Hawks.

No. 9 Centennial (17-14), meanwhile, will host Fort Dodge (5-34) in a regional semifinal at 7 p.m. This is a matchup of two teams heading in opposite directions–the defending state champion Jaguars have won seven of their last nine matches, while the Dodgers are just 2-15 since Sept. 24.

Centennial posted a 25-19, 25-21, 25-14 victory at Fort Dodge on Sept. 3. Olivia Anderson had eight kills for the Jaguars, who played that match without preseason all-American Devyn Robinson.

The winner will play No. 5 Council Bluffs Lincoln (36-3) or No. 15 Sioux City East (25-14) in Monday’s regional final. The highest remaining ranked team will host that match.