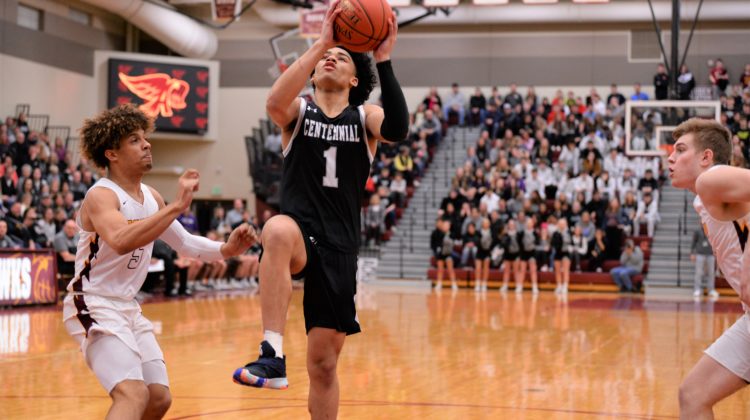 The road to the state tournament begins on Friday night for both the Ankeny and Ankeny Centennial boys’ basketball teams.

Centennial enters the postseason on a 15-game winning streak. The Jaguars routed Roosevelt, 56-35, on Dec. 17.

Roosevelt ended the regular season on a five-game losing skid, but the Roughriders got 18 points from Romanique Hellems in a 62-59 overtime victory at Southeast Polk in a substate quarterfinal on Monday. Jakari Bradley added 16 points in the win.

Johnston (13-7) will host Indianola (19-3) in the other Substate 6 semifinal. The winners will then meet in the substate final on Tuesday at Southeast Polk.

Like Centennial, Ankeny is also riding some momentum into the postseason. The Hawks won their final two games by an average of 35 points.

Ankeny will now face an opponent that it defeated, 57-43, on Dec. 6. The Hawks won that game without senior guard Braxton Bayless, who missed the first four contests before joining the lineup and is now averaging 22.6 points per game.

Sioux City East (16-4) will host Ames (11-12) in the other Substate 1 semifinal. The winners will then meet in the substate final on Tuesday at a site to be determined.