You are here: Home / Top Sports Stories / Ex-Ankeny star Manning to be inducted into IGHSAU Basketball Hall of Fame 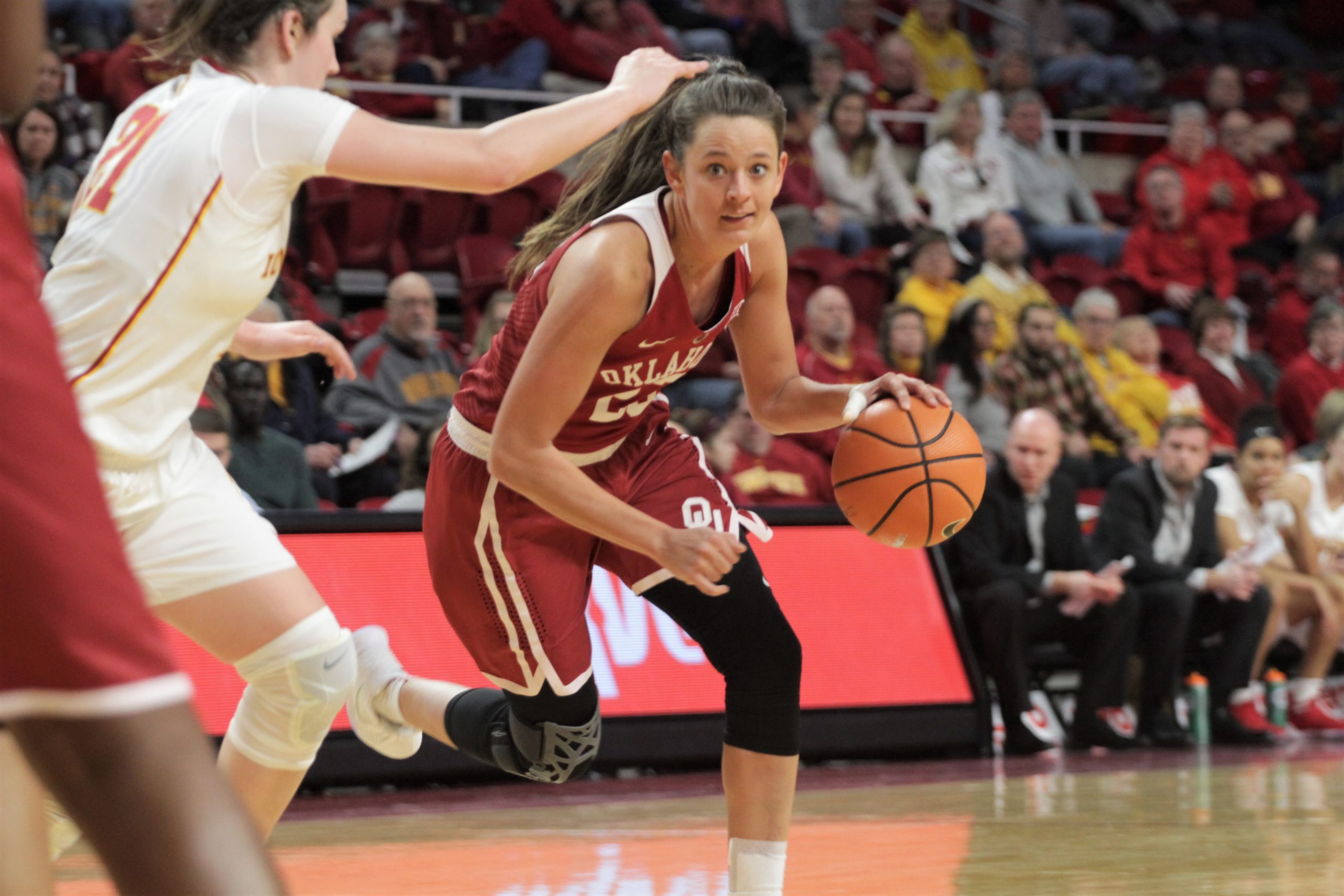 Former Ankeny star Maddie Manning will be inducted into the Iowa Girls’ High School Athletic Union Basketball Hall of Fame during the state tournament on Saturday at Wells Fargo Arena.

Manning will be enshrined along with former Bedford standout Connie Shafar and former Marion star Morgan Paige. The trio will be inducted at halftime of the Class 2A championship game.

Manning starred at Ankeny under coach Scott DeJong from 2008-12. She was a two-time first-team all-state performer and was named the Iowa Gatorade player of the year as a senior, when she averaged 16.8 points, 5.1 rebounds, 2.5 assists and 3.2 steals per game.

Manning helped Ankeny reach the state tournament four times. She was captain of the 2012 all-tournament team after averaging 18.3 points and 6.3 rebounds while leading the Hawkettes to a runner-up finish.

Manning went on to play for Oklahoma, where she overcame two season-ending knee injuries to play in four NCAA Tournaments. She twice earned honorable mention all-Big 12 honors and was a four-time Academic all-Big 12 selection.