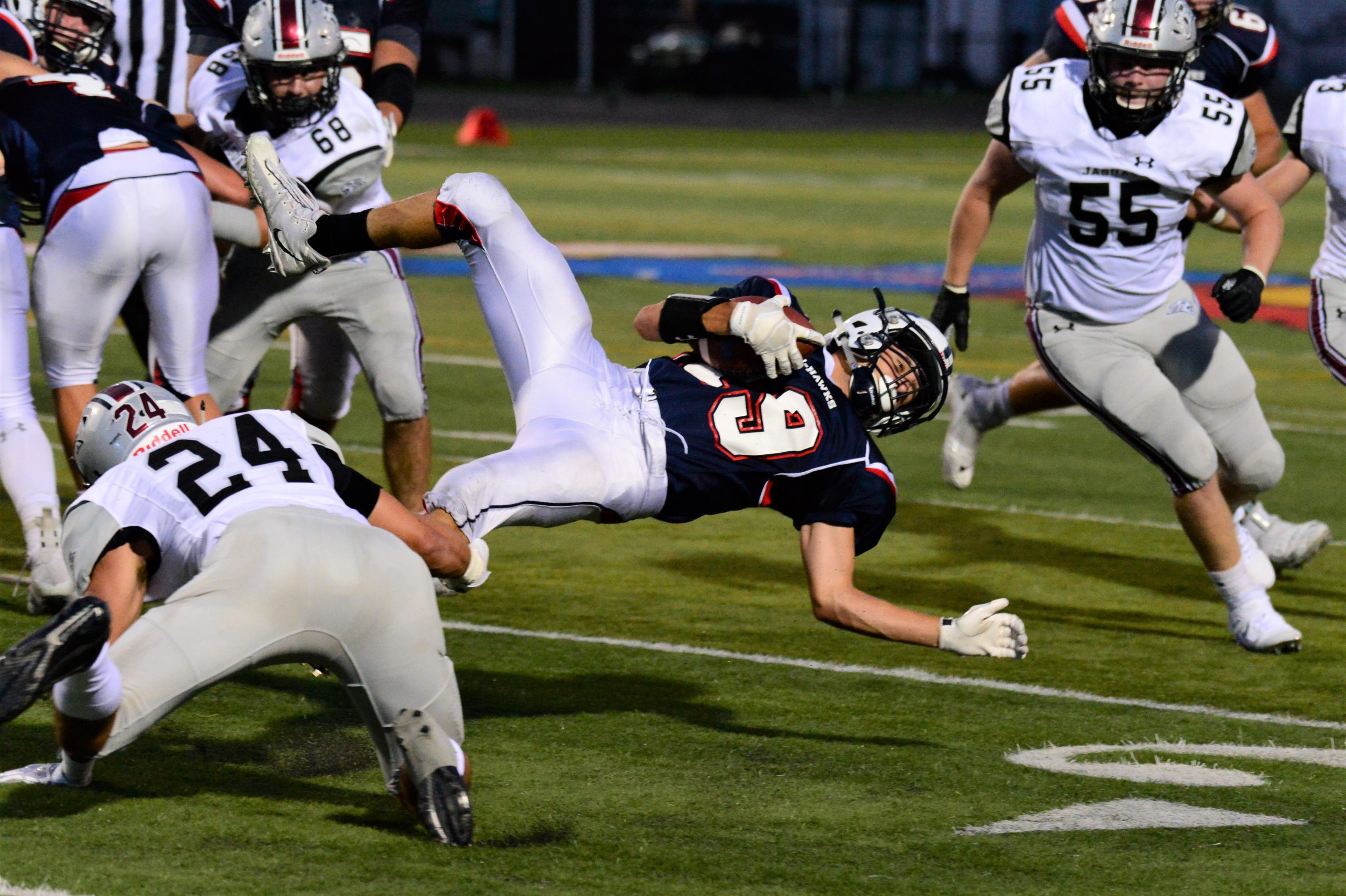 The football pipeline from Ankeny to Pella will continue for awhile longer.

Ankeny Centennial linebacker Desmond Vaughan has committed to play for Central College in the fall. He revealed his decision on Friday via Twitter.

“Excited to announce my commitment to play football at Central College!@CUI_Football,” Vaughan tweeted.

Vaughan will become the third Ankeny native on Central’s current roster, joining quarterback Blaine Hawkins and offensive lineman Griffin Sargent. Both Hawkins, who has set numerous Central school records, and Sargent will be seniors in 2020.

Vaughan said he looked at a couple of schools in the American Rivers Conference before choosing the Dutch.

“The decision to go to Central was an easy one for me after meeting the coaches and players. It’s a great group of people,” Vaughan said. “And something I knew I wanted to be a part of.”

Vaughan helped Centennial to an 8-2 record last season. He led the Jaguars with 59.5 tackles and also had three interceptions.

Vaughan was named to the Class 4A all-state third team by the Iowa Print Sports Writers Association.

“They recruited me to play linebacker,” Vaughan said. “And that’s what I plan on playing, but I’d play any position to make an impact.”

Central is slated to open its season on Sept. 5 at Olivet (Mich.).