You are here: Home / Jaguars / Jaguars take No. 1 Carlisle into extra innings before dropping 7-6 decision 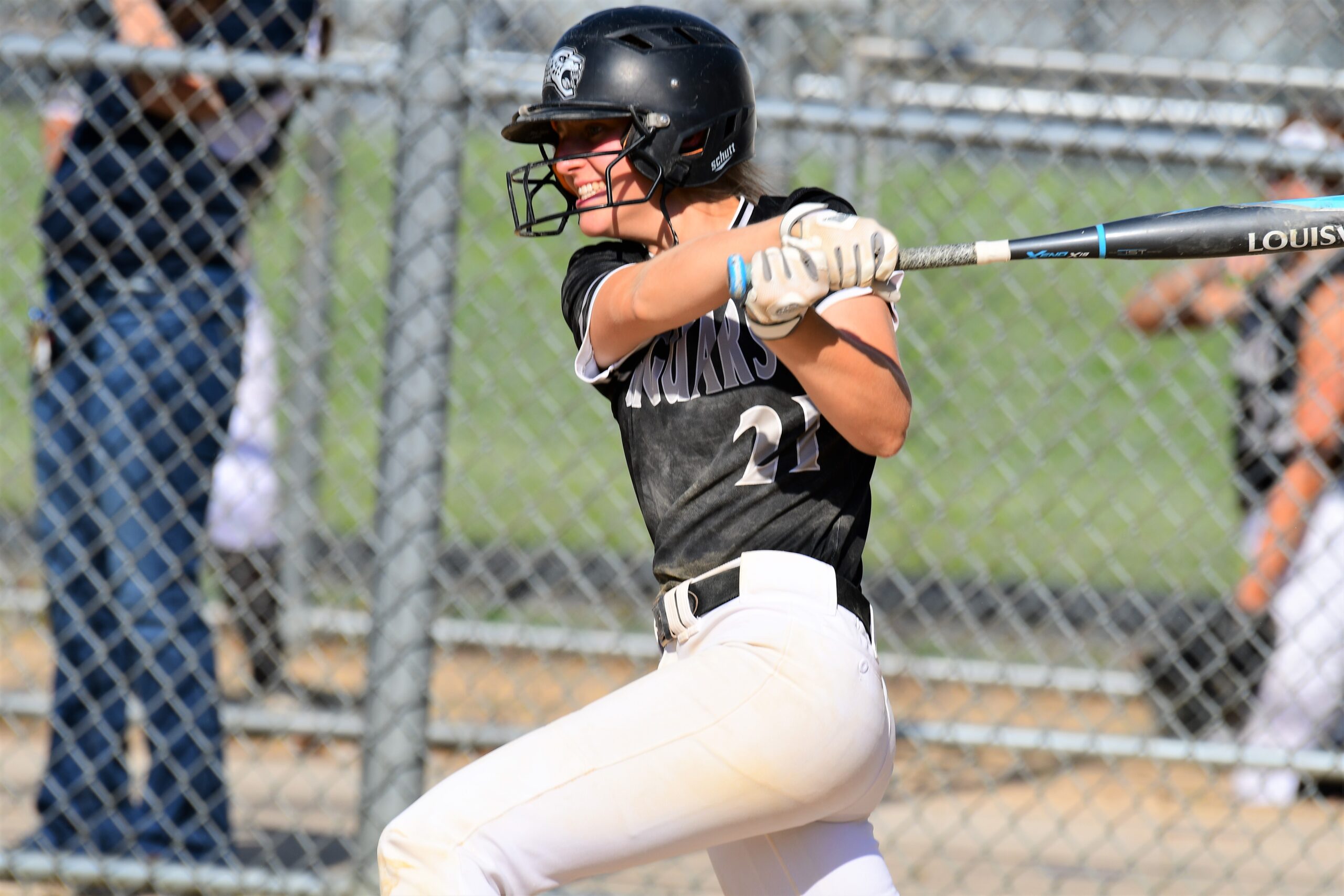 The Ankeny Centennial softball team was just three outs away from knocking off the top-ranked squad in Class 4A on Thursday night.

The 11th-ranked Jaguars took a 6-5 lead into the bottom of the seventh inning during a non-conference game at Carlisle. But they couldn’t close the deal.

The Wildcats scored the tying run in the seventh to force extra innings, then later pushed across another run in the ninth to post a 7-6 victory. They improved to 9-1 on the season, while Centennial’s record fell to 9-3.

Ella Schulz had another huge game in a losing effort, going 3-for-5 with two doubles and three RBIs. She is now batting .548 on the season with nine doubles and 20 RBIs.

Sydney Morris went 2-for-4 and drove in two runs. Mackenzie James went 3-for-4 and knocked in a run.

Franie Burnett doubled and scored three times for the Jaguars. Lizzy Klunder also had a double.

Centennial will host a doubleheader against No. 6 Valley (9-1) on Friday.