You are here: Home / Hawks / Hawkettes, Jaguars placed in different softball regionals in Class 5A 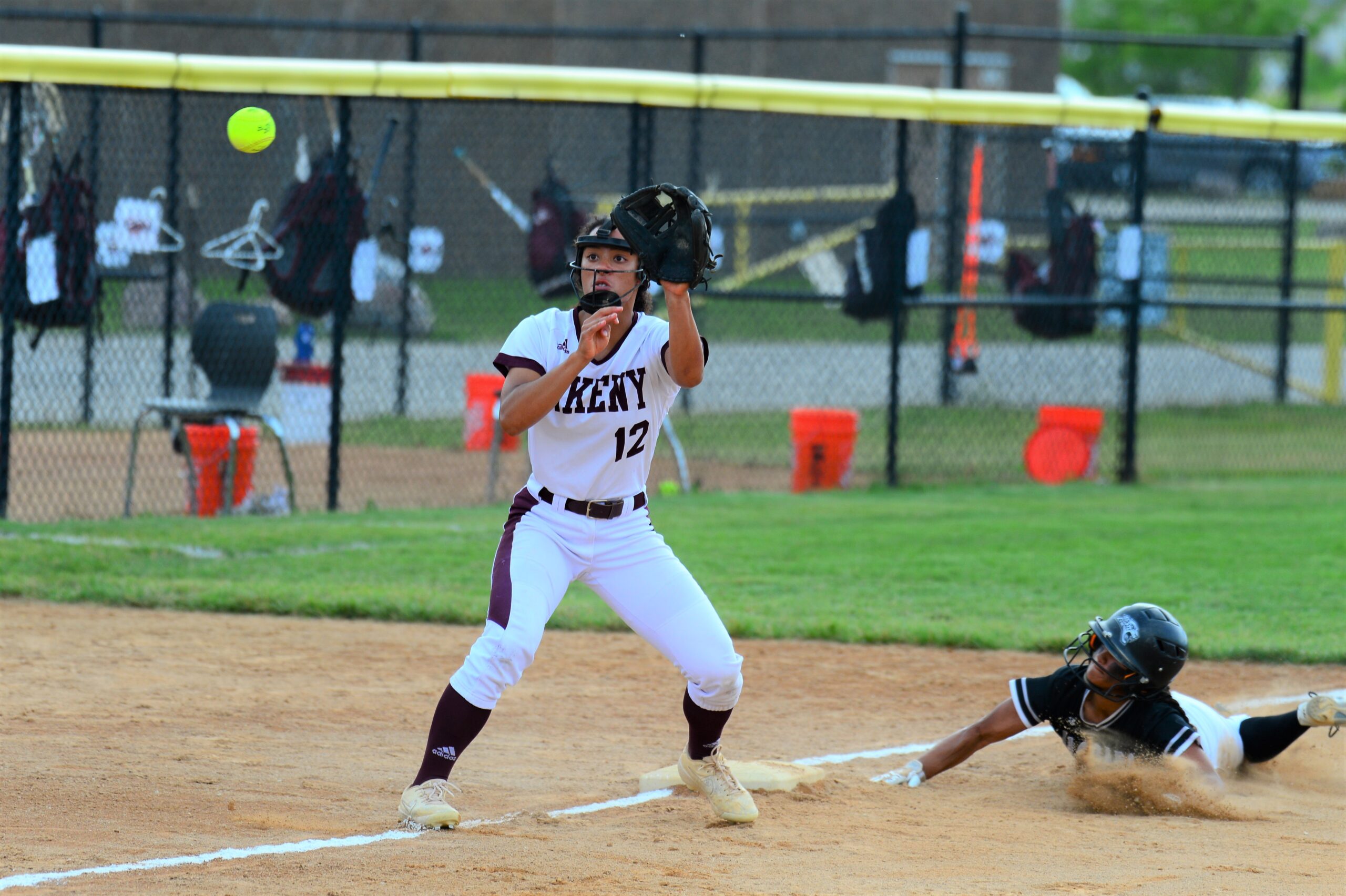 If there’s another meeting between the Ankeny and Ankeny Centennial softball teams, it will have to come at the state tournament in Fort Dodge.

The fifth-ranked Jaguars and No. 15 Hawkettes have been placed in different regionals by the Iowa Girls’ High School Athletic Union. The postseason pairings were announced on Thursday.

Centennial (15-5) is the No. 1 seed in Region 5 and will host either Cedar Falls (2-5) or Marshalltown (1-17) in a semifinal game on July 18 at 7 p.m. The Tigers have not played since June 25 after one of their players tested positive for COVID-19, forcing the entire team to be quarantined for 14 days.

According to Cedar Falls Activities Director Troy Becker, the quarantine date will lead up to the Tigers’ final regular-season game. He said the goal, if everything pans out right, would be for the team to be able to play in the postseason.