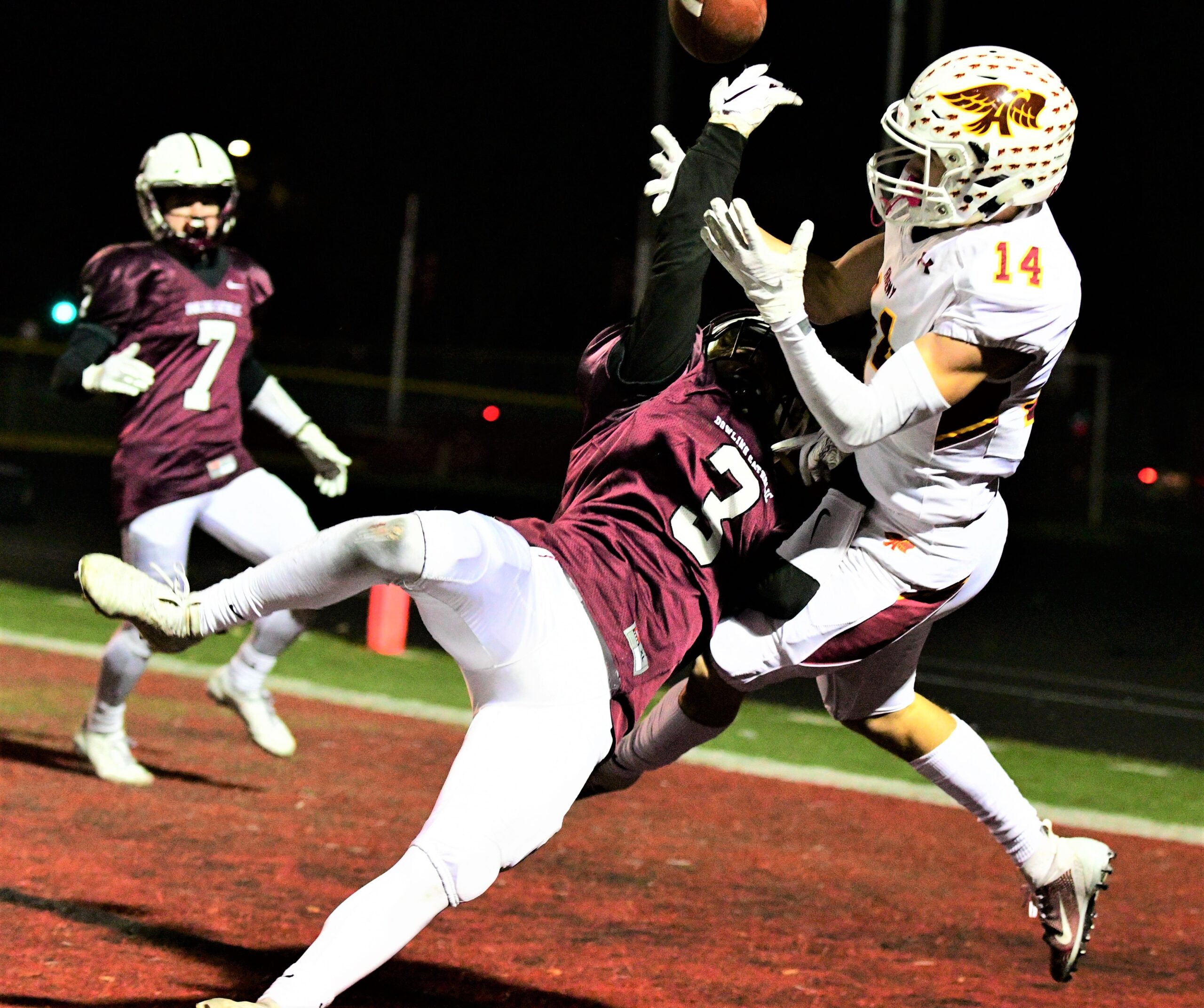 The wide receiver, who had previously committed to play for Minnesota State University Moorhead, announced earlier this week via Twitter that he’ll be heading to Iowa Central Community College in the fall.

“God’s got a plan!” Kumm tweeted. “I would like to thank the whole coaching staff at Minnesota State University Moorhead for giving me the opportunity to go there and play for them. My family and I have talked and decided that I will be decommitting from MSUM. This has nothing to do with the coaches or the school. This is strictly what my family and I need right now. With that being said I will be committing to Iowa Central Community College!”

Kumm helped lead Ankeny to a 7-4 record and a Class 4A quarterfinal appearance last season. He was the team’s second-leading receiver, catching 30 passes for 688 yards and six touchdowns.

Kumm was named to the Class 4A all-state second team by the Iowa Print Sports Writers Association.