You are here: Home / Jaguars / Summer / Baseball / Jaguars fall to .500 mark after being swept by Johnston for second time 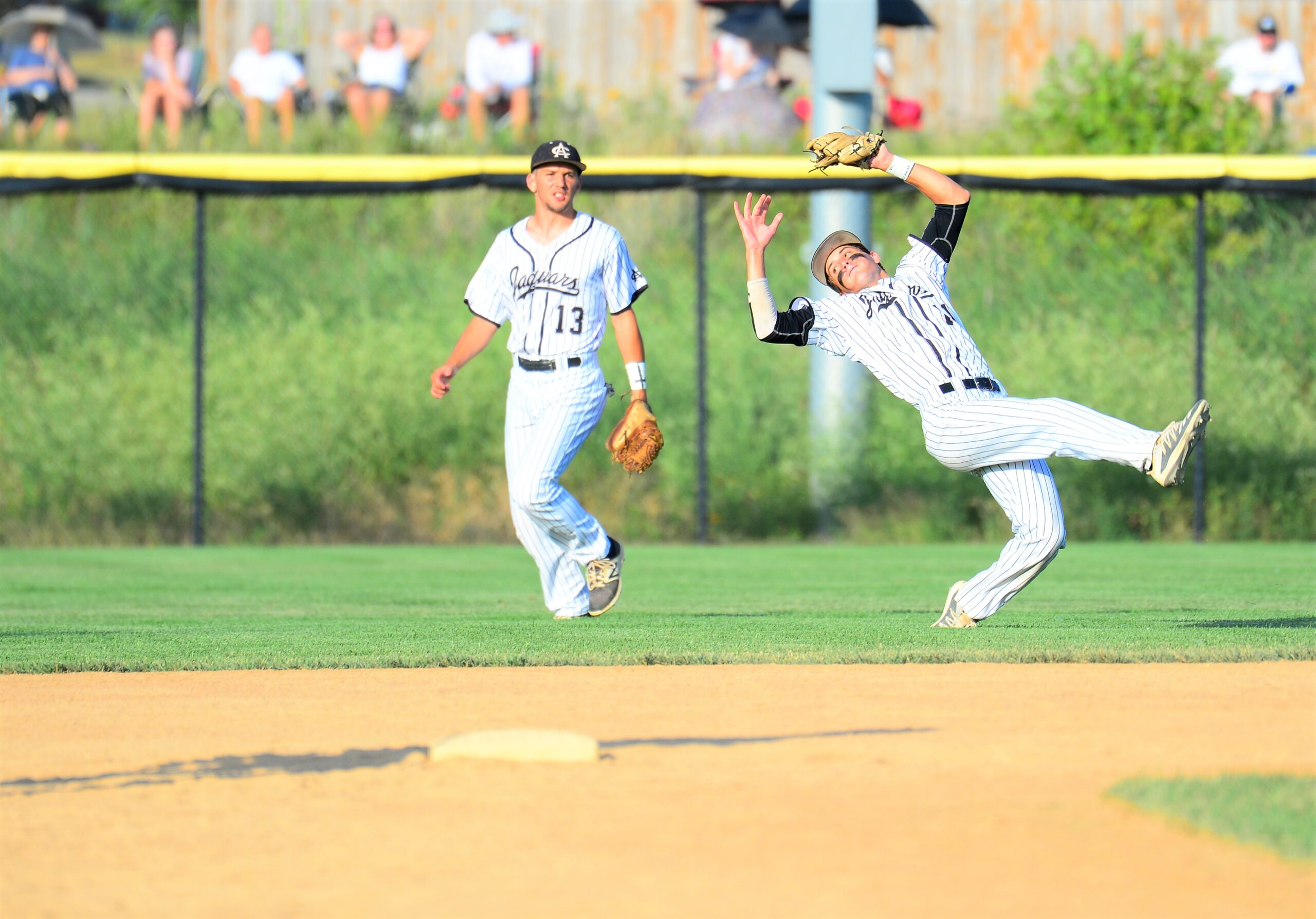 Time is running out on the Ankeny Centennial baseball team.

The 10th-ranked Jaguars were swept by No. 2 Johnston for the second time this season on Wednesday at Centennial. The Dragons posted 9-6 and 6-1 victories to extend their winning streak to seven games while raising their record to 17-3.

Centennial, meanwhile, dropped to 11-11 after getting off to a promising 6-0 start last month.

Ben Wilmes and Gabe Swansen each hit a home run for the Dragons in the second game. Winning pitcher Cooper Smith had seven strikeouts over the first six innings and combined with Jacob Knox on a four-hitter.

Dane Churchman (3-1) suffered his first loss of the season, allowing six runs–four of them earned–over five innings. He finished with five strikeouts.

In the opener, the Dragons built a 9-2 lead before Centennial rallied for two runs in the fifth inning and two more in the seventh. The Jaguars outhit Johnston, 13-8, in the loss.

“I was just really proud of the way we battled,” Hey said. “We had some good at-bats, and we didn’t let it become a blowout.”

Gray went 3-for-4 with a triple and one RBI for the Jaguars. Ryan Vermeer drove in two runs.

Williams and Gabriel Monosmith each went 2-for-4 and knocked in a run. Trey Morris went 2-for-4 with a double, and Avery Gates went 2-for-3 and scored a pair of runs.

Jake Thilges went 2-for-5 with a double and four RBIs for Johnston, which jumped out to a 4-0 lead in the first inning. Centennial starter Eliot Alberhasky (2-2) was lifted after throwing just 17 pitches–he allowed three walks and hit a batter to begin the game.

“We just gave up too many walks,” Hey said.

The Jaguars will host a doubleheader against Ames (11-5) on Friday. It will likely be Centennial’s regular-season finale.

The Jaguars were also slated to host No. 1 Dowling Catholic on Monday, but those games have been cancelled after the Maroons shut down their season following a positive COVID-19 test.

“I think we’ll just be off next week,” said Hey, whose team will open substate play on July 17. “We might be able to have a scrimmage, or we can do some other things to try to keep ourselves sharp.”