You are here: Home / Hawks / Ankeny phenom Johnson ranked No. 40 softball prospect in Class of 2024 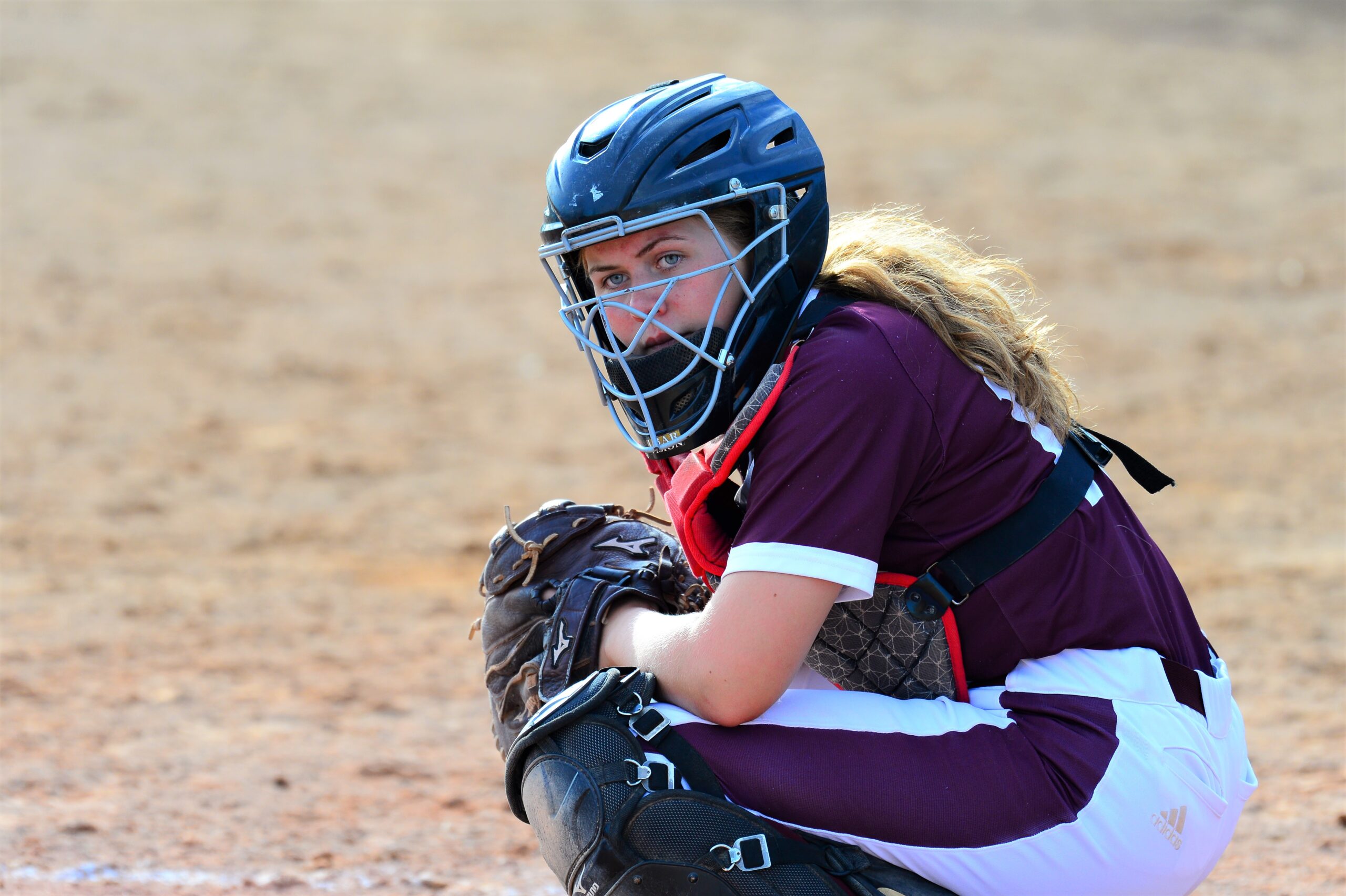 Ankeny catcher Cassie Johnson emerged as one of the state’s best young softball players during the 2020 season.

Now, she’s been recognized as one of the top players in the country.

Johnson, a freshman, was ranked 40th in a top 100 ranking of the nation’s best softball prospects in the Class of 2024.

“I am so grateful to everyone that has helped me accomplish this!” Johnson tweeted. “I never could have done it without the help and support my coaches and teammates!!”

Johnson was selected to the CIML Central Conference first team as an eighth grader, when she helped the Hawkettes to a 19-11 record. She batted .455 with eight home runs and 39 RBIs.

Johnson tied for fifth in the state in RBIs despite missing nine of the 30 games.