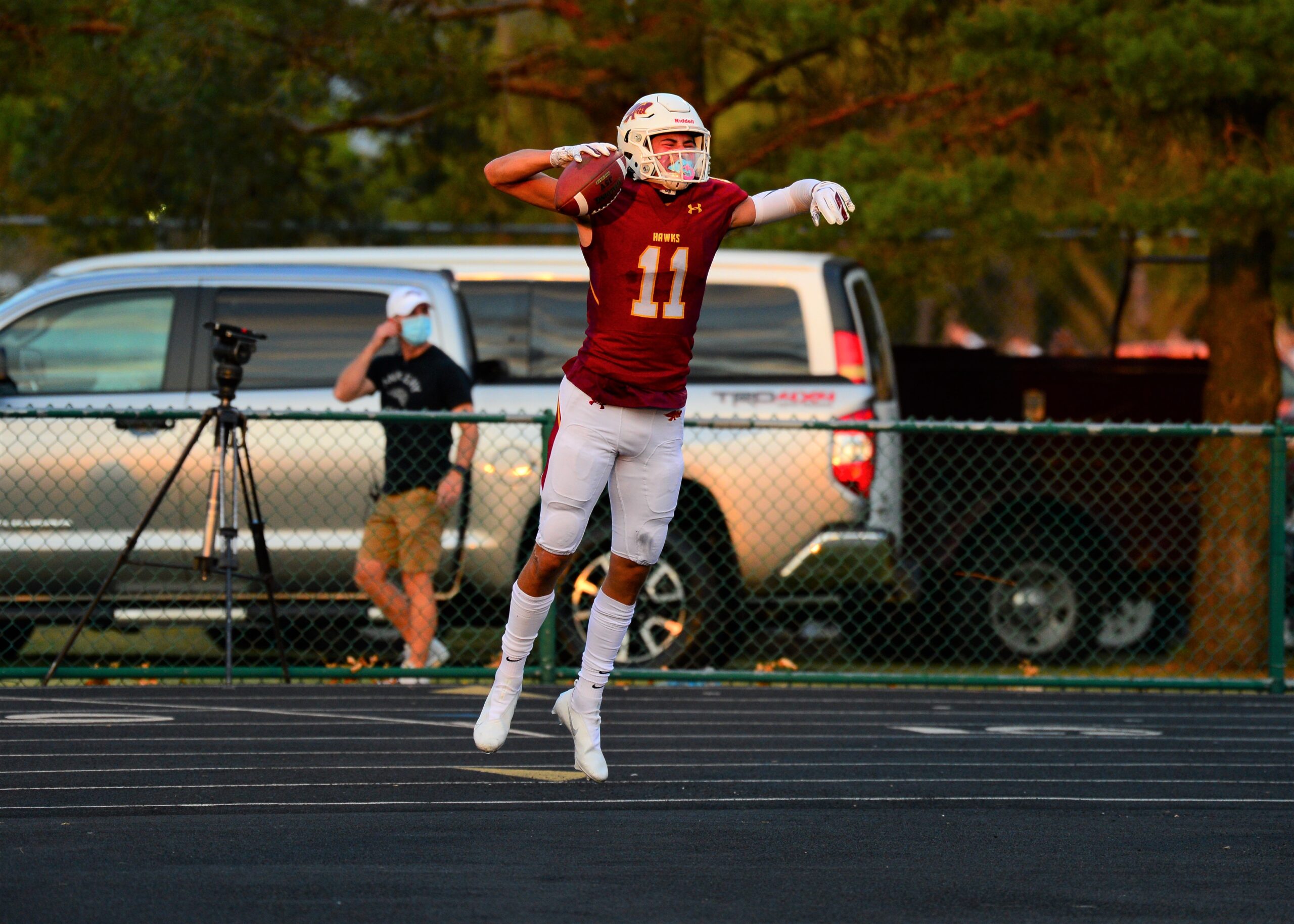 “We are very happy to recognize these senior athletes for their outstanding performance on the field and as students throughout their high school careers,” said Rick Ford, GARS CEO. “In this very unique year, we felt it is even more important that the Great American Rivalry Series and our Presenting Partner, the United States Marines, continue the 17-year tradition of recognizing their achievements.”

Of the 144 nominees, the 25 who receive the most votes will earn their spot on the Inaugural Great American Rivalry Series Scholar Athlete Hall of Fame Team and receive an additional scholarship.

The United States Marine Corps has had a positive relationship with the Rivalry Series for several years.

“We are excited to take our long standing and successful Great American Rivalry Series partnership to the next level with the inclusion of the Pro Football Hall of Fame and this national recognition program,” said Leroy Pennington, Marine Corps Marketing Specialist. “The elite status of the Rivalry Series and Hall of Fame fits perfectly with the Fighting Spirit of the Marine Corps and these fine young athletes.”