You are here: Home / Hawks / Hawkettes, Jaguars to host familiar opponents in Class 5A regional semifinals 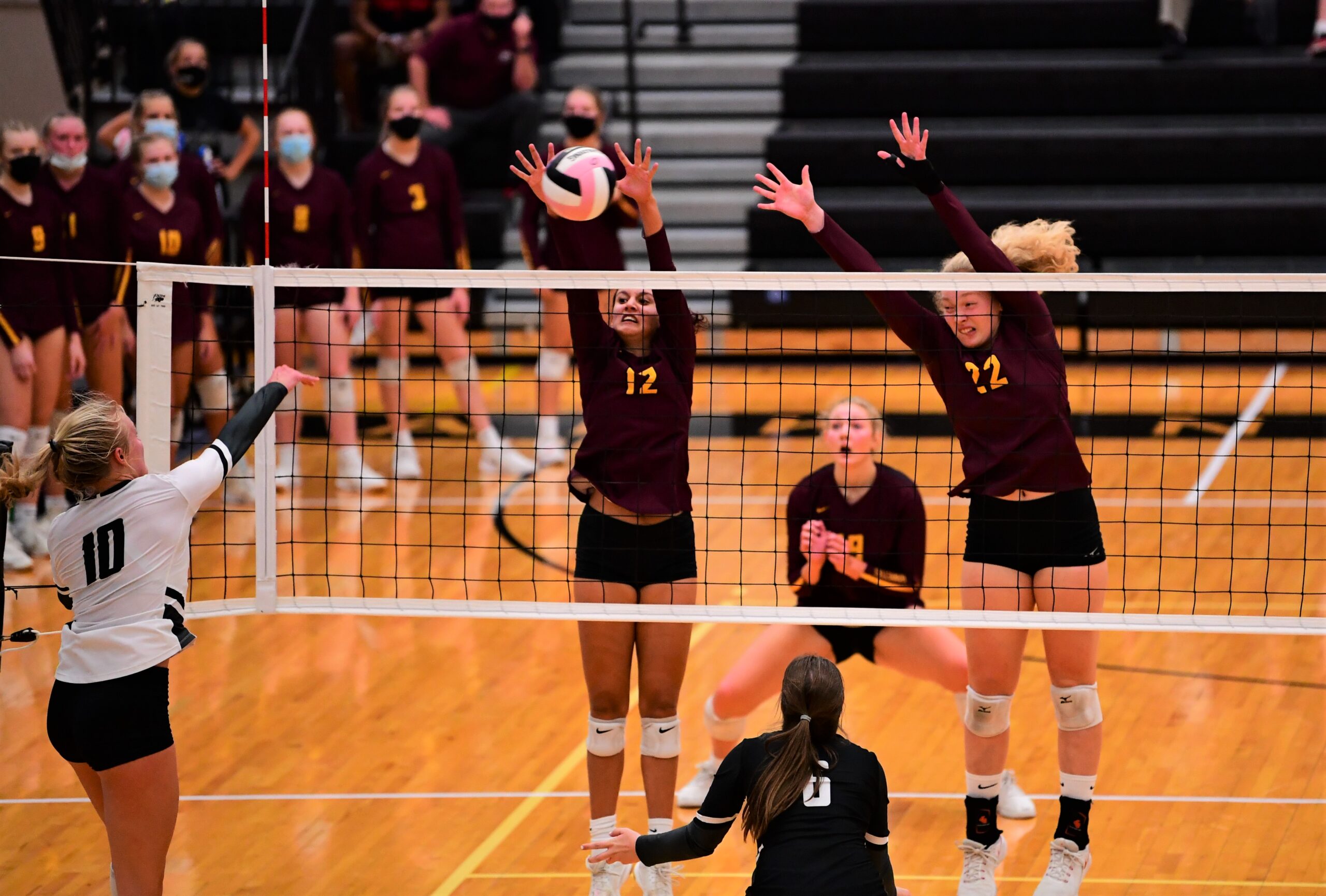 The Ankeny and Ankeny Centennial volleyball teams will both face familiar foes in postseason play.

The regional finals will be played on Tuesday, Oct. 27 at sites to be determined.

Ankeny appears to have a favorable path to the state tournament. The Hawkettes already own wins over Ottumwa and Southeast Polk.

Centennial swept Urbandale earlier this season. The Jaguars have split a pair of matches against Waukee.