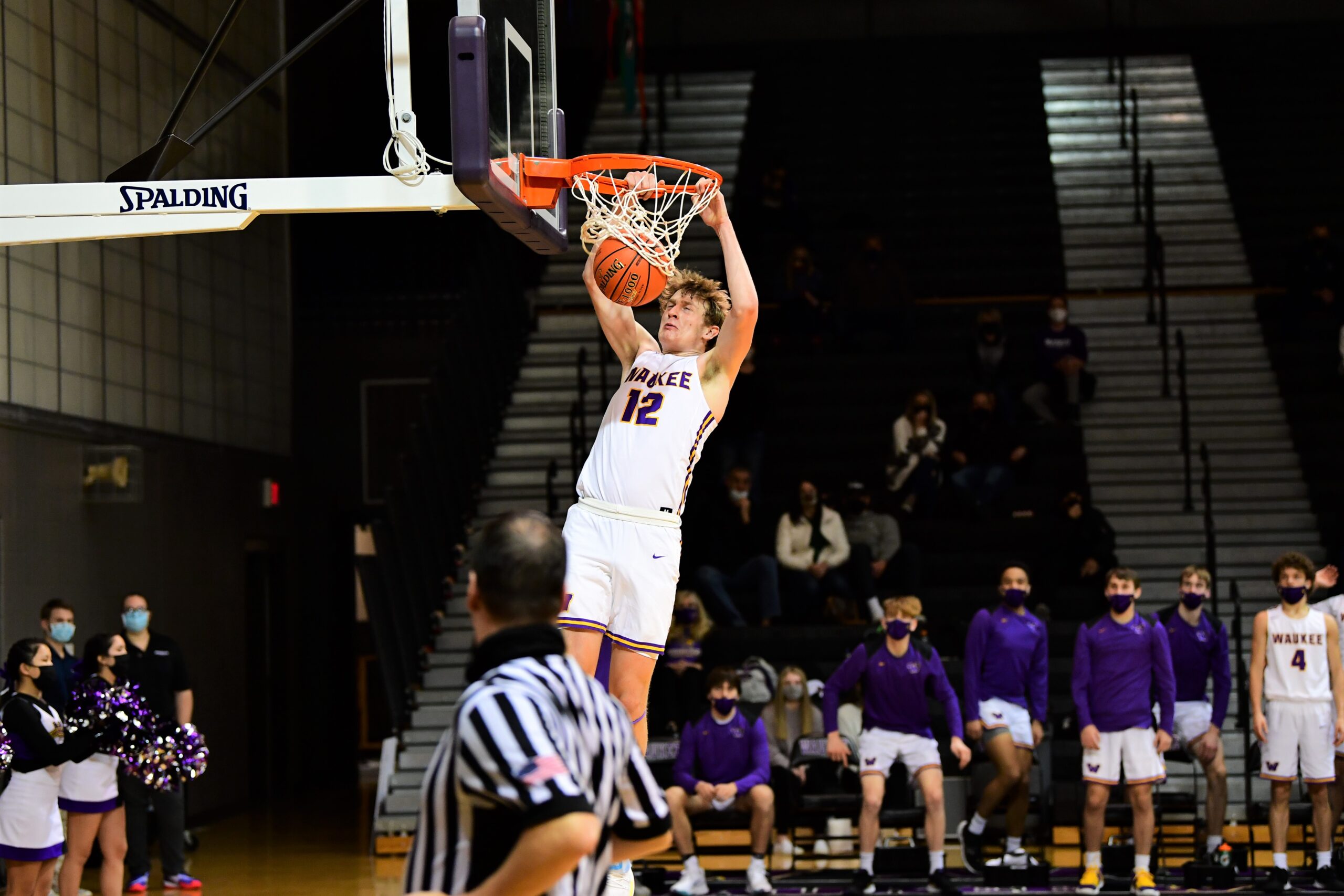 The road to the state tournament will be a tough one for both the Ankeny and Ankeny Centennial boys’ basketball teams.

Both teams are looking to advance to Wells Fargo Arena for the second straight year. The Hawks won the Class 4A title a year ago, while Centennial earned a fourth-place finish in its first trip to the tournament.

However, it won’t be an easy task.

The Hawks, though, have had success against Waukee in the postseason. In 2017, they posted a 75-64 win at then-No. 2 Waukee in a substate semifinal.

Centennial posted a 55-53 victory at Ames on Dec. 22, but the Little Cyclones have won their last three games by an average of 28 points, including a 55-34 win over Ankeny on Saturday. The Jaguars will host a rematch against Ames on Feb. 5 and could meet the Little Cyclones for a third time in the postseason.

The substate pairings will be announced at a later date.