You are here: Home / Hawks / Winter / Boys' Basketball / THE HAMMER AND NEYAIL: Ankeny boys roll to 66-38 victory over Huskies 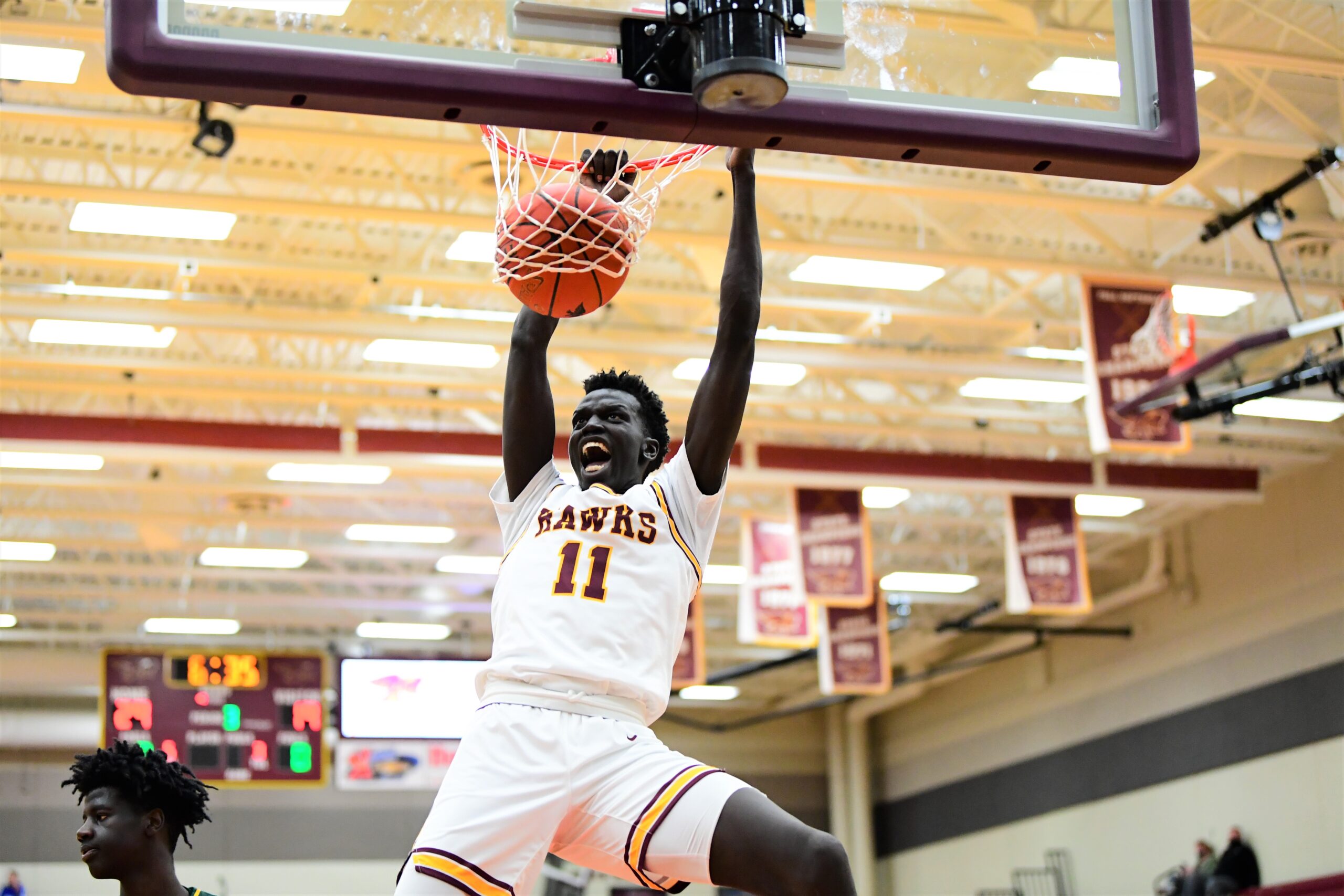 If the Ankeny boys’ basketball team hopes to make another deep postseason run, then the Hawks need to start building some momentum in the next two weeks.

Tuesday’s non-conference game against visiting Des Moines Hoover was a huge step in the right direction.

Ankeny equaled its best defensive performance of the season in romping to a 66-38 victory over the Huskies. The Hawks also allowed just 38 points in a win at Fort Dodge on Jan. 22.

“It was a very nice win. Anytime you can beat Hoover, I always feel good,” said Ankeny coach Brandt Carlson. “They’re a tough team, and they’re well-coached and they’re very disciplined, so I was very pleased. Our defensive effort was great.”

Ryan Crandall added 10 points and seven rebounds for the Hawks, who went 11-of-20 from behind the arc.

“We made some shots early to give us some momentum, and hopefully we can build on it,” Carlson said.

The Huskies (8-4) had their four-game winning streak snapped. They played without leading scorer Manny Austin, who averages 18.9 points per game.

Hoover got a game-high 24 points from guard Chase Henderson. But Elijah Vos, a fellow sophomore and the Huskies’ third double-digit scorer, was held to just three.

“I thought that was a huge factor for us,” Carlson said. “We really tried to negate (Vos’) shot attempts, and we got some control of the flow of the game. Henderson’s a great player, too, but he took a ton of shots to get 24 points. We were pleased with our goal of wearing him down and making his shots tough. I thought Bentor and Brady (McCullough) shut Voss down, and Bentor scored the ball, too.”

Ankeny will host sixth-ranked Ames (12-3) in its CIML Iowa Conference finale on Friday. The Hawks will be looking to avenge an earlier 55-34 loss.