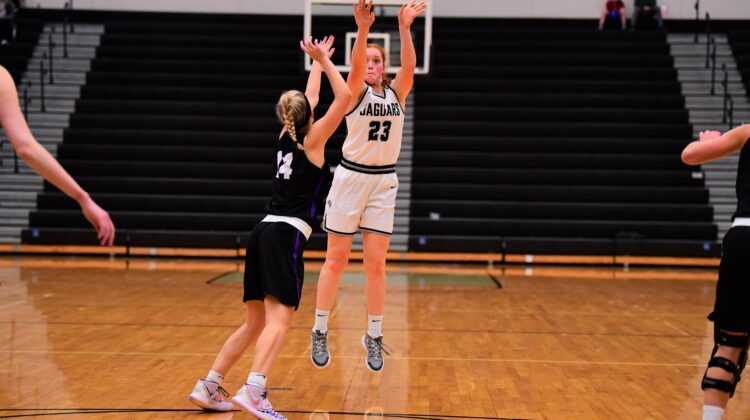 Phipps has been named to the Class 5A all-state second team by the Iowa Print Sports Writers Association. The senior guard led Centennial to a 16-3 record this season.

Phipps ends her high school career with 1,643 points. She led North Polk to back-to-back runner-up finishes at the state tournament before transferring to Centennial, where she led helped the Jaguars reach the Class 5A semifinals before losing to eventual champion Waukee.

Waukee’s Katie Dinnebier was named Miss Iowa Basketball 2021 after leading the Warriors to the state title.