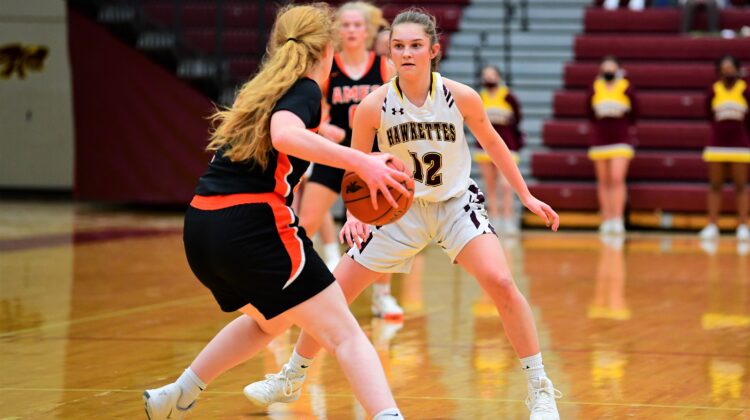 Three girls’ basketball players from Ankeny have been selected by the Iowa Girls’ Coaches Association to play in the Senior All-Star Classic on April 10-11 in Cedar Rapids.

Abby Johnson and Ellie Maschoff of Ankeny will both play in the event. Maggie Phipps of Ankeny Centennial will also participate.

Johnson and Phipps will both be members of the Class 3A/4A/5A Gray team coached by TJ Case of North Scott. Katie Dinnebier of Waukee, who will join Phipps at Drake next year, will also be on that squad.

Maschoff will play for the Class 4A/5A White team. That squad will be coached by Chad Schaa of Council Bluffs Lincoln.

All of the games will be played at Cedar Rapids Jefferson High School.