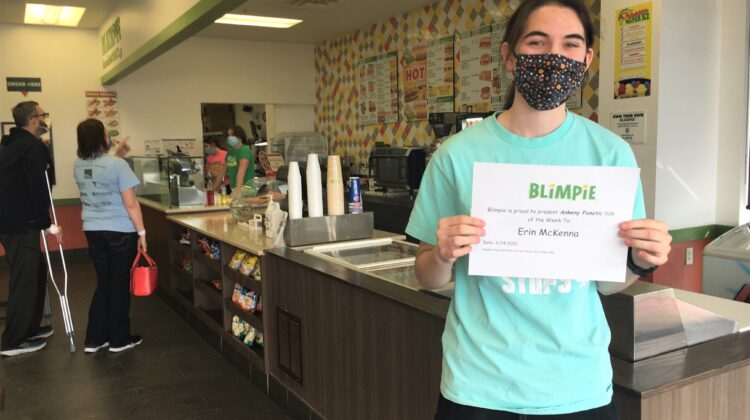 “Erin was the ultimate team player!” said Ankeny coach Dru McAnelly. “She was willing to do anything for the program on and off the court, and she was just a fabulous teammate. She illustrates the kind of player any coach wants their players to demonstrate as representation of their program.”