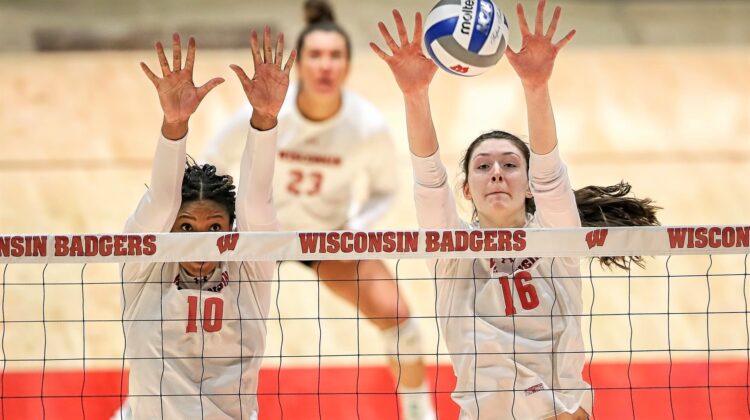 Just the fourth Badger to earn All-America honors as a freshman, Robinson earned a starting role at right-side hitter this season. The 6-foot-2 Robinson ranks second on the UW team with a .414 hitting percentage, which ranks fourth in the Big Ten and 18th nationally. She also ranks fourth on the team with 2.60 kills per set while ranking second with 1.00 blocks per set. Robinson also earned first-team All-Big Ten honors.

It is the most All-Americans in a single season for the Badgers, surpassing five honorees in 2014.

The No. 1-seeded Badgers (16-0) continue their quest for a NCAA Championship, advancing to their second straight NCAA national semifinal. Wisconsin takes on No. 4-seed Texas (26-1) on Thursday at 8:30 p.m. live on ESPN in the CHI Health Center Arena.

Wisconsin is competing in its 24th overall and eighth straight NCAA tournament under head coach Kelly Sheffield. The Badgers are 54-23 all time in the tournament, competing in back-to-back final four appearances for the first time in program history. UW is 3-0 in regional finals, including a 3-1 victory over top-seeded Baylor in 2019.