You are here: Home / Hawks / Spring / Boys' Soccer / Hawks, Jaguars will likely have to go through Valley, Waukee in substate play 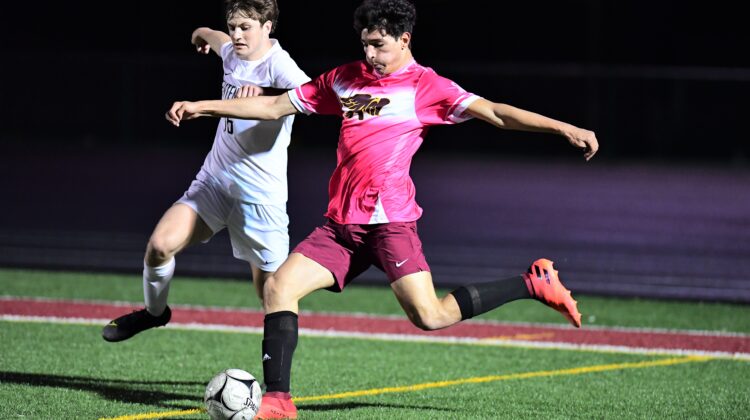 The road to the state tournament won’t be an easy one for either the Ankeny or Ankeny Centennial boys’ soccer teams.

Both squads learned their postseason assignments on Thursday, when the Iowa High School Athletic Association announced the eight substate groupings in Class 3A.

“We know we’ll have to beat some good teams to get to state,” said Ankeny coach Marcus Varnum. “And if we do play Valley in that substate final, we know they’ll be ready. It’ll be tough to beat them twice, but we’ll bring our ‘A’ game.”

“I’m not afraid to go play Waukee,” said Centennial coach Brian Duax. “I’d rather play them at state, but so would every other team in the state. It is what it is.”

Pairings will be announced at a later date.