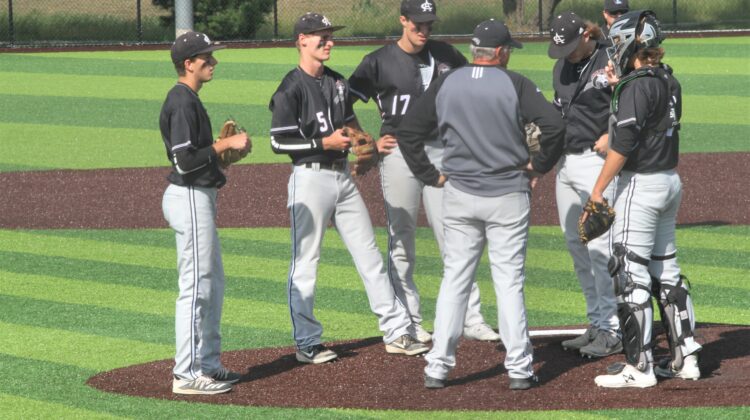 A trip to Johnston probably wasn’t what the Ankeny Centennial baseball team needed after being swept in a season-opening doubleheader on Monday at Ottumwa.

The defending Class 4A state champion Dragons got a no-hitter from junior Jake Pemble and rolled to a 10-0 victory over Centennial on Wednesday in six innings. Pemble walked one and had eight strikeouts in the gem.

The Jaguars (0-3) have struggled mightily at the plate in their first three games. On Monday, they scored just one unearned run and had three hits–all of them singles–in the twinbill.

Johnston (2-0) took a 5-0 lead in the first inning. The Dragons scored three runs in the fifth, then added two more in the sixth to end the game.