You are here: Home / Hawks / Centennial girls to host Hawkettes in Class 5A Region 4 semifinal on July 10 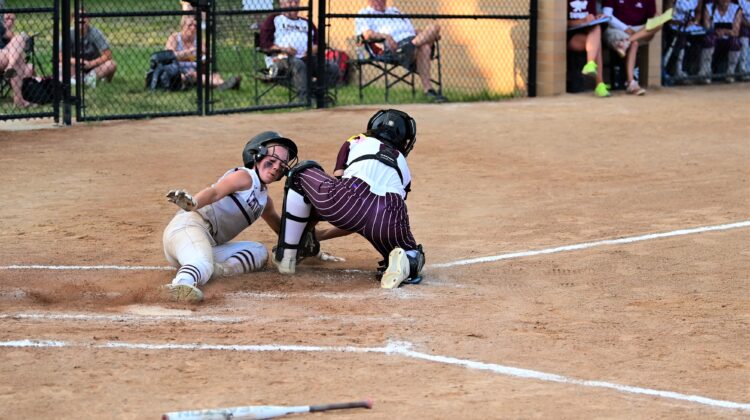 That is about to change.

The two teams split a doubleheader at Centennial on June 9. The Jaguars posted a 6-5 victory in the opener before Ankeny rebounded for a 13-6 win in the nightcap.

The Hawkettes will host another twinbill against Centennial on Monday.

The regional final will be played on Tuesday, July 13 at 7 p.m. at a site to be determined.